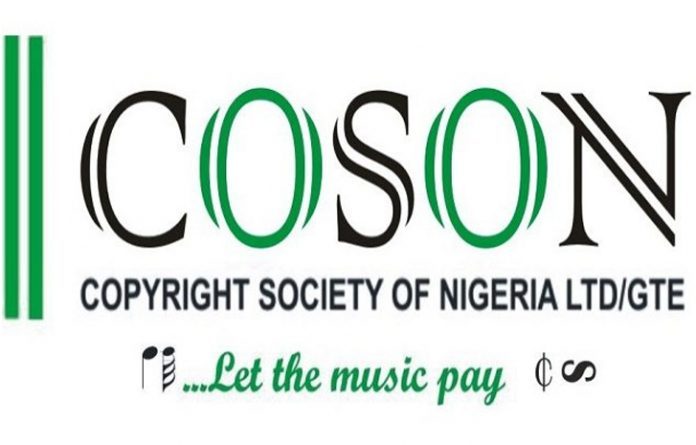 The COSON Board has issued a public statement, stating that Tony Okoroji the former board Chairman remains sacked.

TONY OKOROJI REMAINS SACKED AND HIS MAY 10 CHARADE IS OF NO CONSEQUENCE.
We would like to advise members of Copyright Society of Nigeria (COSON), music and entertainment industry stakeholders, relevant government agencies and the general public to disregard any statement emanating from any purported Annual General Meeting chaired by Chief Tony Okoroji. The event, proceedings and so-called resolutions are null and void and of no effect as Okoroji remains sacked and therefore has no authority to call or chair any meeting of the Copyright Society of Nigeria under any guise.

In a desperate bid to avoid probe and prosecution, Okoroji has continued to deploy all manner of maneuvers ranging from harassment and intimidation, legal rascality and gross abuse of court processes to orchestrated attacks on members of the legitimate board, officials of the Nigeria Copyright Commission and all perceived enemies. Tony Okoroji and his gang of agents and acolytes despite repeated warnings have continued to use resources belonging to the members of the society to perpetuate his flagrant disregard for regulation and abuse of the institution.

Once again, we reiterate that:
We commend the Director General of the Nigeria Copyright Commission, Mr. Afam Ezekude and his team for their forthrightness and courageous actions to protect the interest of members and the funds of the society from the damaging actions and intransigence of Chief Tony Okoroji acting in concert with some individuals who have benefited from using right owners’ royalties to fester their own nests.
We remain committed to working with the commission and all other relevant agencies of government to do the needful towards securing the lifting of the suspension of the operating license of COSON.

The Okoroji rendezvous purported dubbed a COSON AGM is illegal and of no consequence.
Okoroji’s “thousands of COSON members” at the fraudulent AGM with the exception of three or four known musicians of debatable relevance, include journalists and about 100 artistes whose works probably have not cumulatively earned COSON one thousand naira in the last 8 years. They most certainly do not represent the interest of the right owners whose creativity, effort and humongous investment deliver the royalties Okoroji seeks to control at all cost.

Chief Tony Okoroji remains sacked and Mr. Chinedu Chukwuji, remains suspended as general manager.
The full forensic audit of the accounts and operations of COSON under Okoroji’s tenure will go on and due punishment will be served where applicable.
Every naira of rights owners’ royalties illegally approved and spent since December 19, 2017 outside payments of personnel salaries and allowances will be repaid in full. All COSON bankers who failed to comply with the communicated directive of the legal board will be liable.
Members whose works deliver the royalties must rise up and take control of their CMO.

We will neither be intimidated nor be deterred from our mission to liberate the CMO from the stranglehold of a self-serving “sole administrator” and establish world class corporate governance processes befitting of an institution like COSON.

Signed:
The COSON Board. 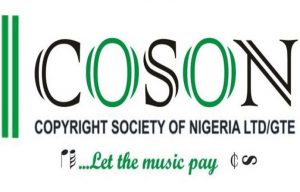