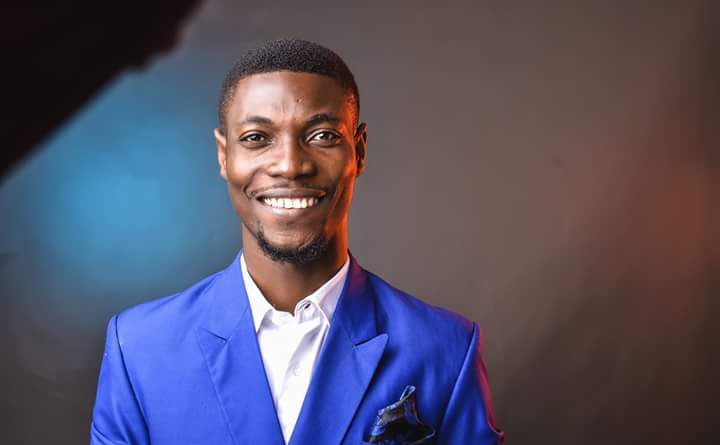 The Nigerian political space right now all seem like a movie. The massive defection from the APC can best be described as an EXODUS. You find pockets of rejoicing here and there and grumpy responses from the other end.

I scarcely want to offer my views on politically related issues but then, I think that something's are very important and shouldn't in the slightest for be over looked.

During the 2015 elections, I raised concerns about the APC Presidential candidate and my assertions, were birth from basic behavioural patterns all of which have proven correct years down the line.

I this time of massive defection, I think we must watch out keenly, for the biggest concerns will lie in our ability to watch the smallest sayings and traits.

A few days ago, members of the Kwara State house of Assembly too defected to the Peoples Democratic Party PDP. The defection has been lauded by PDP faithfuls and "Victory" but I worry. My question is; Victory over what? Quality? Competence? Character? or just numbers?

Taking the words of Dr Ali Ahmad who was part of the numbers that took a leave of the Kwara state chambers a few days ago for what it is, we have a course to worry over and over again. 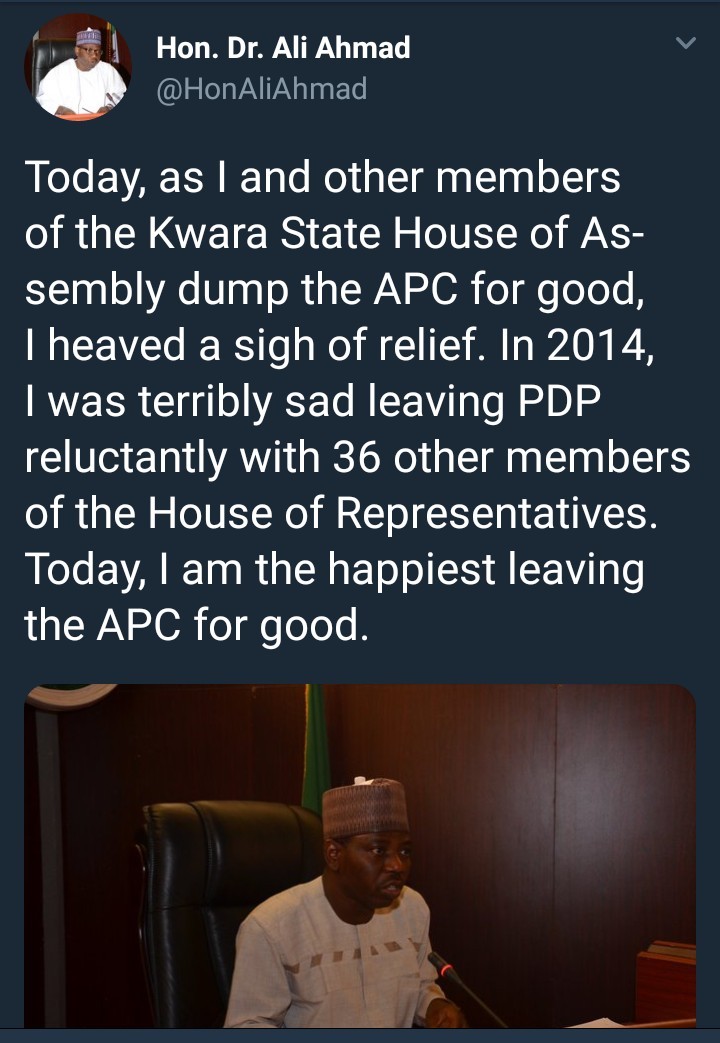 One would wonder why He was both sad and reluctant leaving the PDP. Peer pressure? Stomach infracture? This for me is a pointer to a lack of will power. A people cannot and should not subject herself to a leader who lacks the will power to stay at best decision. A leader who is directed by the wind and the majority. It is a pointer to the quality of value or lack of it. This tweet is an indictment to the person of Hon Dr, Ali Ahmad.

While the seems recycle continues, Nigerians must pay attention to the smallest details for in them are the strongest instructions, else, we may just be recycling our problems.