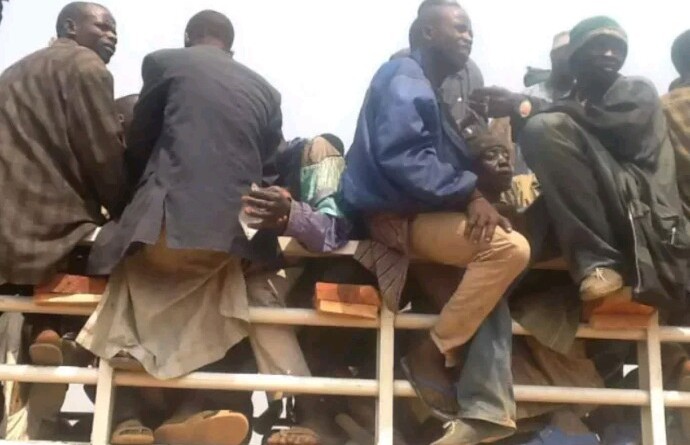 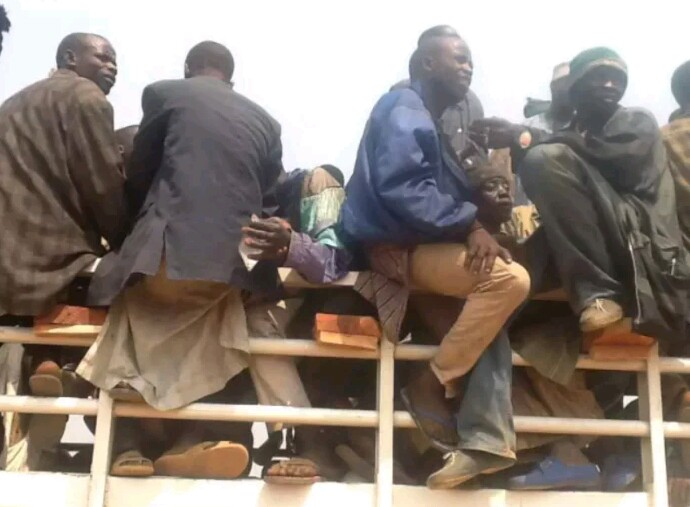 Palpable fear enveloped Ondo State, yesterday, as Police detectives reportedly intercepted a truck loaded with about 150 persons suspected to be members of the Boko Haram sect.

Reports had it that the suspects have been taken to the State Police Command, where they are being interrogated.

The items allegedly recovered from the suspects include 18 locally made guns, 2 jack knives, 22 cutlasses as well as several flash lights. But the Police Command has allayed fears, asking the people not to panic as they are on top of the situation, adding that investigations were on to verify the identity and mission of the suspects.

Detectives from the Funbi-Fagun Divisional Police Station in Ondo Town intercepted the truck with registration number KANO NSR 97 XZ, loaded with the suspects, who are from the northern part of the country.

Also, the suspects were said to be coming from Kebbi State and heading towards Ore town in Odigbo Local Government area of the state before they were intercepted by the police at Lipakala junction in Ondo town.

It was gathered further that following a tip off, the Divisional Police Officer (DPO) in charge of the Funbi Fagun Police station, Mr Olu-Ojo Ogunmoyole and men of the Special Anti-Robbery Squad from the Police headquarters in Akure swung into action and went after the truck conveying the suspects.

The suspects, after being apprehended were detained at the Police station before being taken to Akure. Speaking with newsmen, one of the suspects, Abdulahi Sheriff denied that they are members of the sect.

Abdulahi, who said that they were “farmers coming from Birni-Kebbi to farm in Ore town”, noted that they left their homes owing to the prolonged dry season in their state which has affected their farming activities.

The DPO of Funbi Fagun Police Station, Ogunmoyole told newsmen that the suspects were intercepted during a surveillance operation carried out by the anti-robbery squad attached to the Police division. He, however, advised people of the community to remain calm and go about their lawful businesses.

When contacted, the State Police spokesman, Mr Femi Joseph denied that the 150 suspects arrested in Ondo are members of the Boko Haram. Reacting to the arrest, Joseph said investigation so far conducted showed that they are farmers travelling to Ore town for farming activities. On the weapons found in their possession, the Police spokesman said some of the apprehended men were hunters