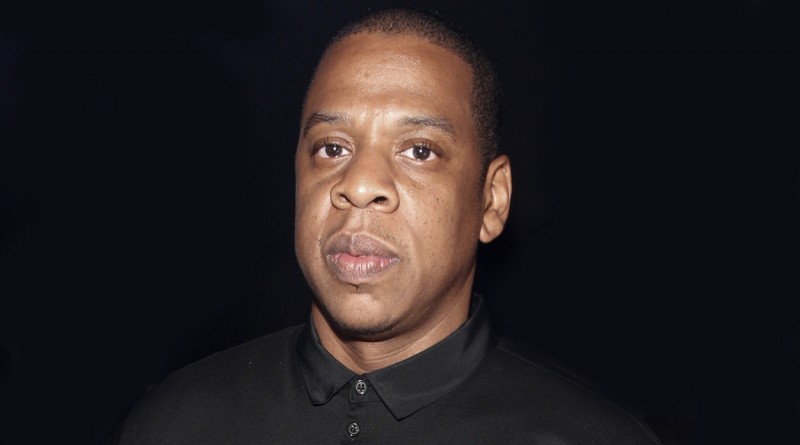 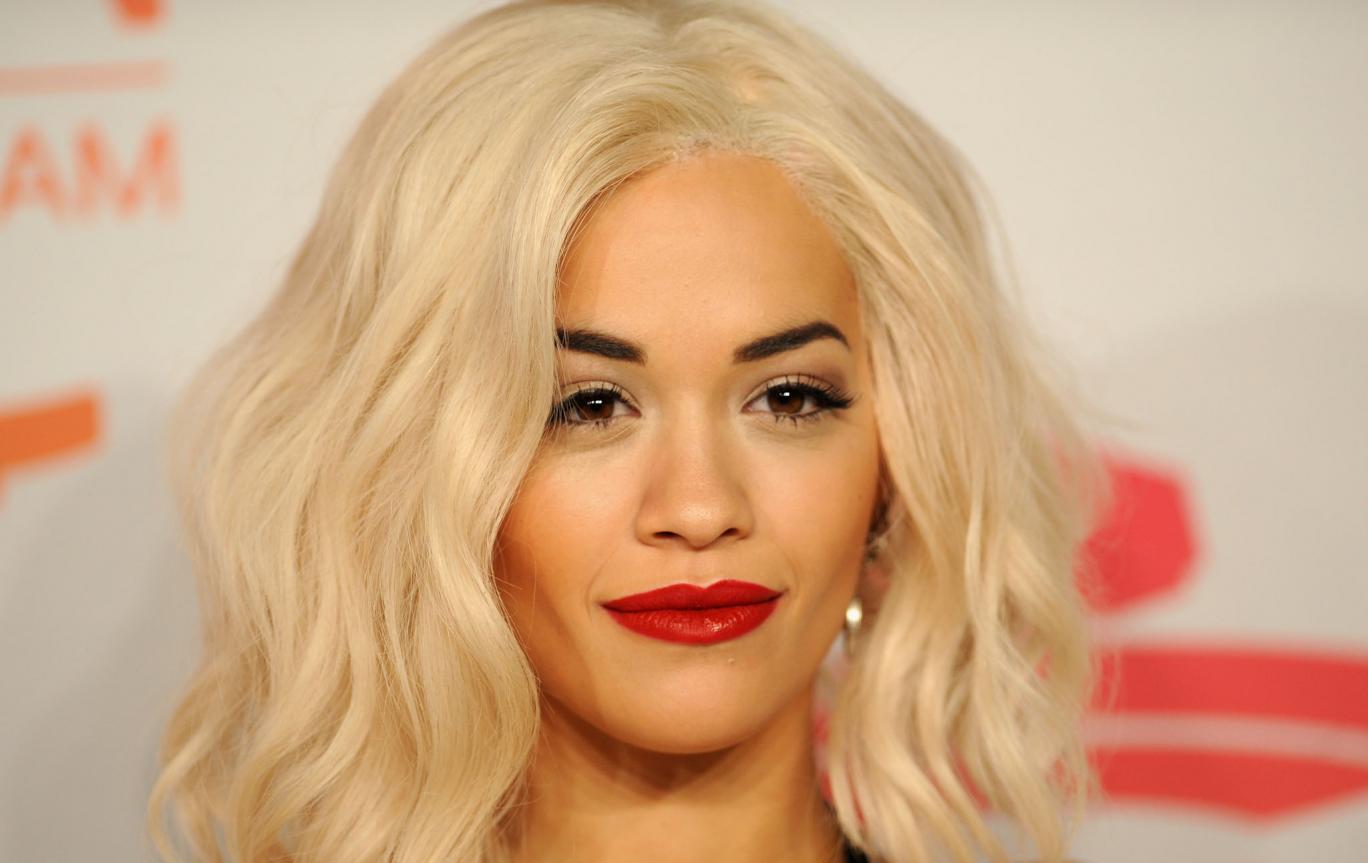 The civil lawsuit has been filed in New York just six weeks after the British star sued Roc Nation in Los Angeles.

Ora claims she was pushed aside by executives and that the agreement she signed in 2008 at the age of 18 violated California law.

The X Factor judge has only released one album with the label, her self-titled debut in 2012.

Roc Nation claims it has spent $2.4m on her and has "tirelessly promoted [her] career, investing millions of dollars in marketing, recording and other costs, which was instrumental in guiding Ms Ora to her current level of success and fame".

However, a second album has failed to materialise despite Ora reportedly signing a five-album deal.

Page Six in the New York Post quoted Ora's lawyer, Howard King, who said: "Jay Z has personally and graciously promised Rita complete freedom from Roc Nation, the details of which are now being finalised.

"We believe that Roc Nation's distributor, Sony Music, has required Roc Nation to file this action to preserve whatever rights Sony might have pending resolution." 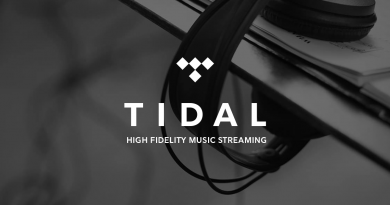