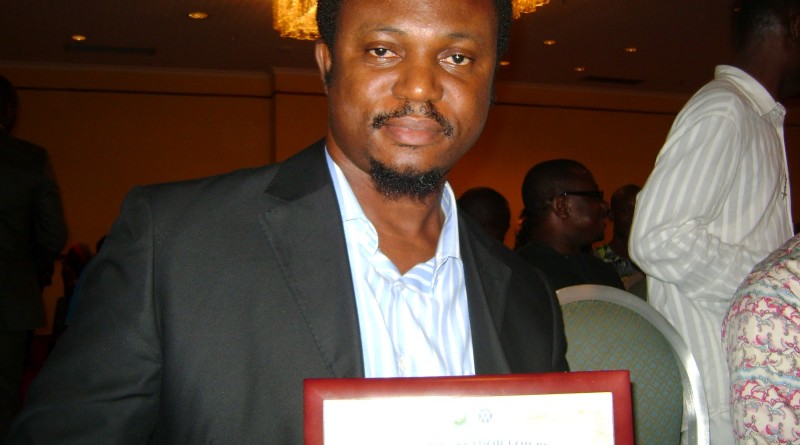 "When my attention was drawn to Blackface ’ s twitter rant about the ‘ theft ’ of his songs by his ex - band mate 2 Baba , my initial reaction was to ignore what I perceived as an obvious marketing gimmick for his new single .

The reaction from a vast majority of people on social media who read about the allegations was evidence that the ploy had backfired.

Blackface ’ s press interviews since the twitter rant has made it necessary for me to present the flip side and set the records straight.

1 . 2Baba and Blackface do have a bunch of songs they co- wrote in their days as Plantashun Boiz .

2 . Both artistes have collectively and individually recorded and commercially released materials from this collection.

3 . 2Baba has always given Blackface (Austin Ahmedu ) co - writing credit every time he recorded any song that has Blackface’ s input – No matter how minimal .

4 . Blackface has neither given 2Baba (Innocent Idibia ) co- writing credit nor sought ‘ permission ’ to record any of the materials they jointly authored .

5 . Blackface has earned royalties off his shared publishing rights for about a decade .

6 . A huge chunk of income he has made derives from royalties earned by the commercial exploitation of the successful materials performed/ recorded by 2Baba .

7 . 2Baba did not and couldn't have stolen ‘ Let Somebody Love You ’ from Blackface. The song was released about 2 years ago. Blackface complained about his name being misspelt on the CD sleeve and we personally apologised to him.

8 . Yes . Blackface contributed to the writing of the first verse of the song . The second verse was entirely 2Baba . Bridget Kelly wrote her verse and Efe Omorogbe wrote the outro verse .

10 . The outro verse was lifted from the song ‘ How ?’ written in 1997 and recorded in 1999 at Dolphin studios , Surulere. Blackface didn’t write that bit Couldn’t have written that bit . Blackface cannot in 2016 , touch Efe Omorogbe’s writing from 1997.

11. Blackface should be honoured to have shared co-writing credit with 2Baba. I am . For each and every song we have collaborated on .

12 . Blackface should be grateful 2Baba recorded their co- authored materials to ensure a lifetime Of royalty income for him.

13 . Blackface should record and release his own version of ‘ Let Somebody Love You ’ and keep 100% publishing on that version . Oops ! 2Baba will still be entitled to a share.

14 . Blackface is not in 2Baba’s league as a songwriter . Their post - Plantashun Boiz ’ catalogs speak for themselves.

15 . Blackface should go to court to seek redress if he indeed believes he has a case .

16 . Blackface should know that nobody ever secured a court judgement via a twitter rant or media tour .

17 . Blackface must have realised by now that the unfortunate tirade has not made “ Killa ” a hit . At least , not at the moment .

We grind our way to the results we seek bro . Just HARD work . No short cuts!" 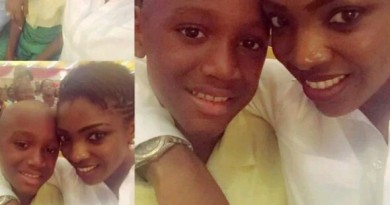