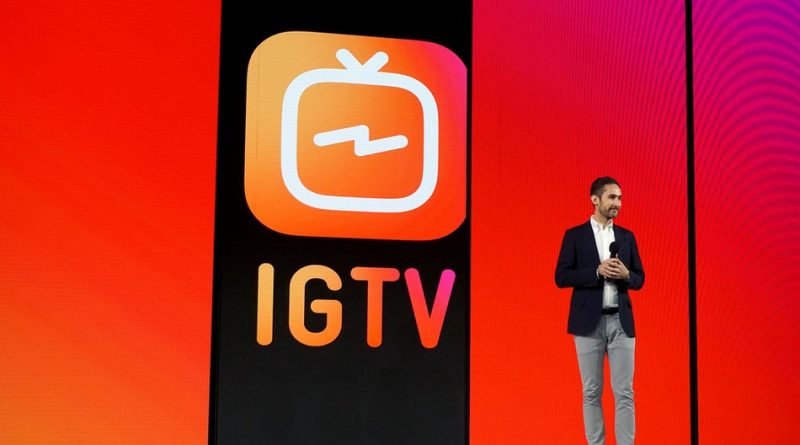 At a food-and-influencer-filled event in San Francisco on Wednesday, the company announced a new app for long-form video called IGTV, which will also exist as a tab within Instagram’s existing app. Underscoring just how many people are obsessively spending time on Instagram these days, co-founder Kevin Systrom also revealed that the app now has more than 1 billion monthly active users. 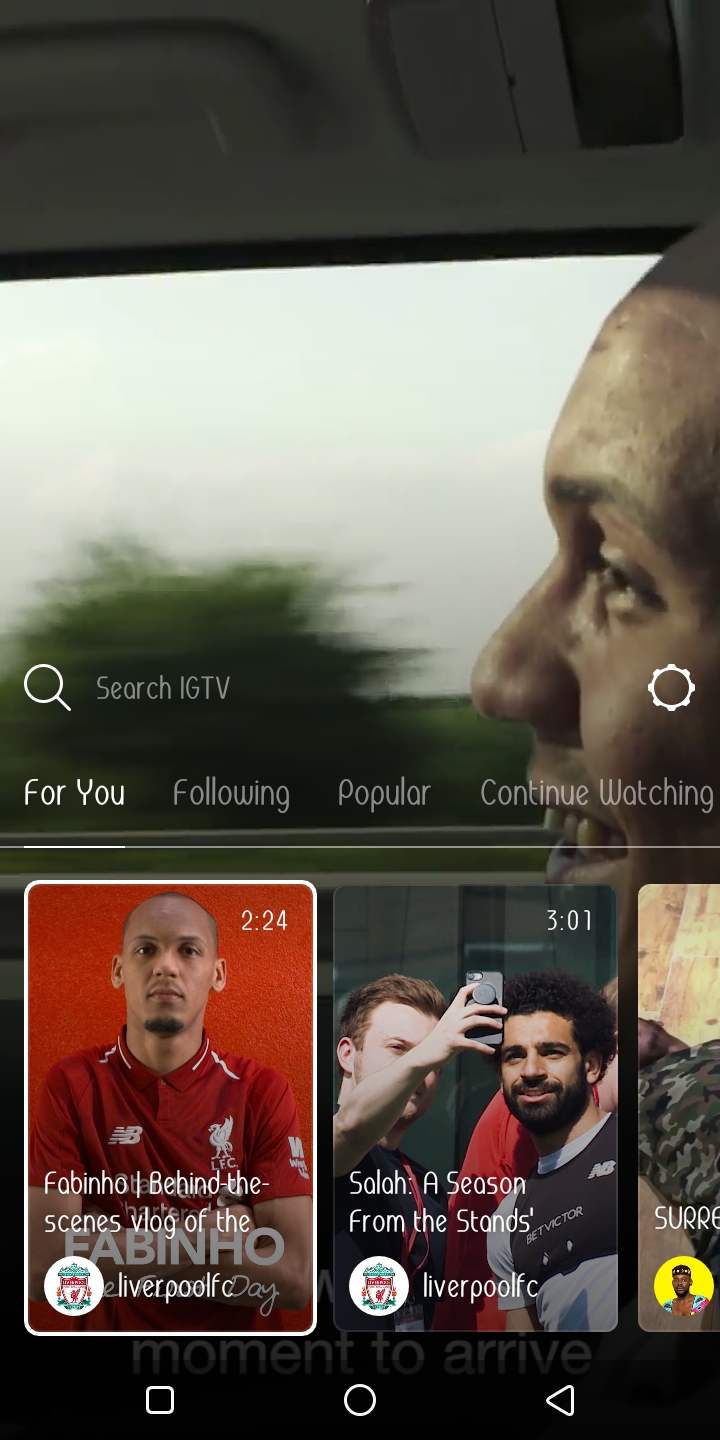 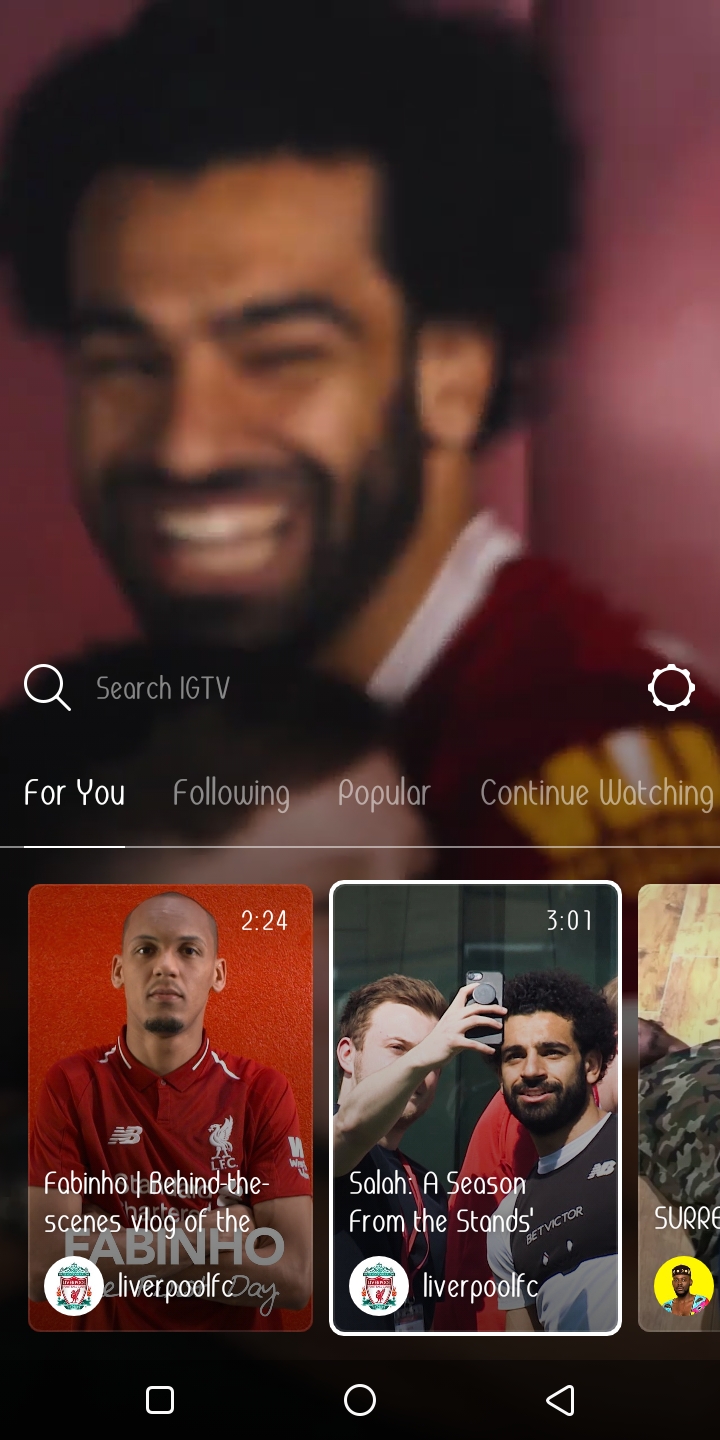 Instagram’s push into longer videos was widely expected, and had been reported before by TechCrunch. And the company scooped itself Wednesday when it pushed out the IGTV announcement before the event, which was delayed by an hour, had even kicked off.

On IGTV, long-form vertical videos can go as long as ten minutes (previously, Instagram videos were limited to one minute). Instagram is making some exceptions for creators with massive audiences: They can post up to 60 minutes of video. IGTV videos will all be prerecorded, not live, although Instagram product manager Ashley Yuki indicated that live video is something the company will be looking at in the future.

Unlike the main Instagram app, which shows video “Stories” as bubbles at the top of the page and displays uploaded videos as part of the regular feed, IGTV videos will appear as a series of rectangular thumbnails at the bottom of a creator’s page. Once you tap on one, the video goes full screen. On the lower left-hand corner of each video are the same three icons you see now on Instagram: a heart, a comment bubble, and a share tool. Tap on those for the same functionality as on the main Instagram app.

Instagram’s approach to IGTV mimics what it did with Boomerang, its standalone app for creating one-second video loops, which also exists within Instagram. For now, IGTV will exist both as its own app and as a feature within the main Instagram app. The decision is also reflective of an overall Facebook strategy; the social network split off its Messenger service from its core app in 2014.

But that two-app strategy could change if long-form video takes off, particularly with teens. Throughout the event, Instagram made clear what was driving its decision to support long-form video: It’s trying to appeal to a younger generation of consumers who are increasingly consuming video on mobile devices. Systrom and Yuki both cited data that show teenagers are watching 40 percent less TV than they did just five years ago.

"The tools we watch video on are old and out of date," Systrom said onstage at the event. "Think about it—we still watch videos formatted for TV, on a vertical screen."

Systrom’s death knell for any video that isn’t vertical may be premature. But there’s no doubt smartphones and vertical video have captured a massive segment of the video-watching population. Even subscription services like Netflix now offer vertical video for mobile devices.

If IGTV does become as popular as Instagram bets it will be, then the company may very well have to consider what happens when people use the app not just for cooking tutorials and cats, but for much more controversial content. And if it has any question about how that works, it could look to YouTube. Or, even its own parent company, Facebook.