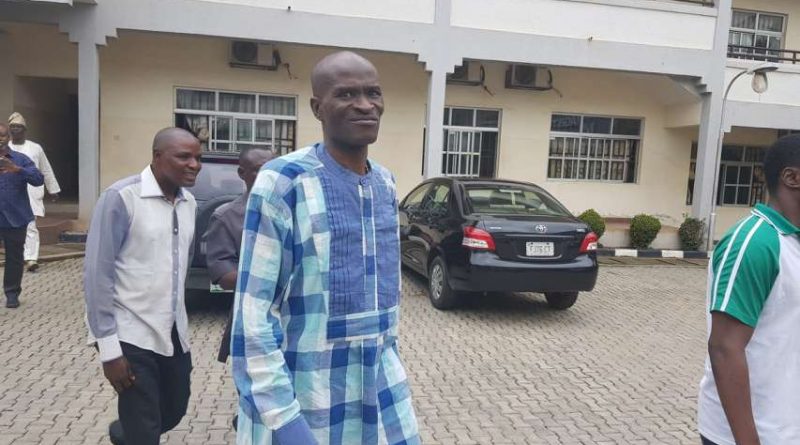 Publisher/editor-in-chief of Weekly Source Newspaper Mr Jones Abiri, has finally regained his freedom. The journalist had been in detained for two years by the Department of State Services (DSS).

The case of the journalist was called up, Following public outcry. Abiri was finally arraigned in July, the same month he was arrested two years.

According to his lawyer Samuel Ogala, Abiri, was released after meeting bail conditions on Wednesday.

The DSS state that Abiri was arrested over allegations linking him to armed militancy in the Niger Delta.