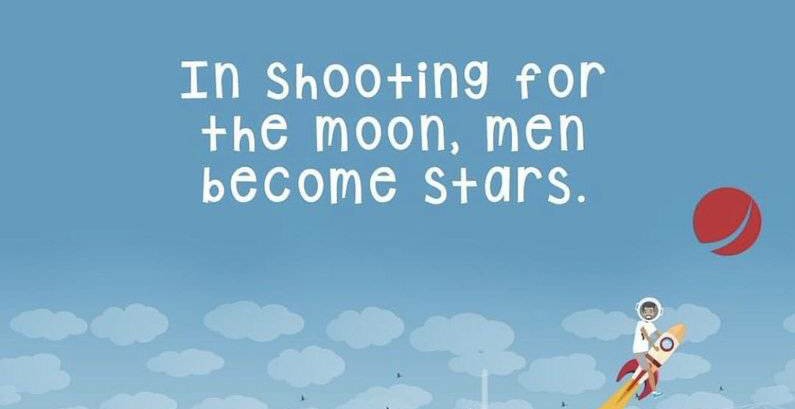 It practically tore the Nigerian internet space apart. It came with some inexplicable thrill. The subs, the evident shade and the "Lols" that rolled as observers read the responses and contributed to it.

Everyone seemingly paid attention to the bank war, sparked off by Sterling Bank's mischievous social media post that took a swipe at not less than 6 banks.

The post had a man in a rocket heading to the moon (depicted by Sterling Bank’s logo) and had the caption: “In shooting for the moon, men become stars." 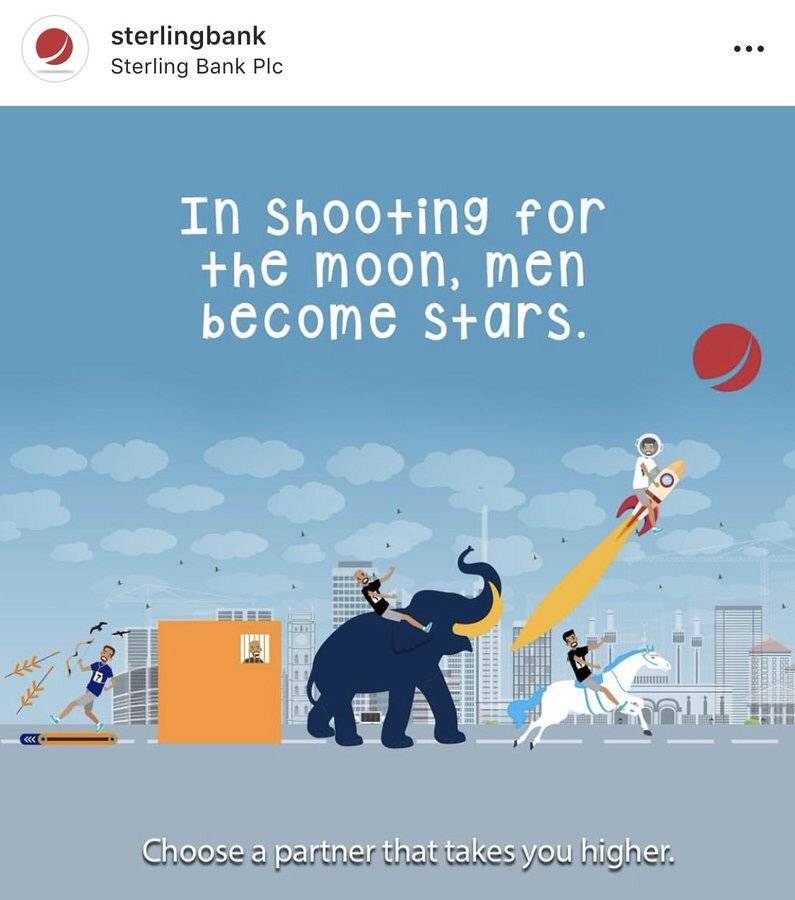 The Bank also captioned the photo: “Shoot for the moon, become a star – it’s the least you deserve. Welcome to Sterling Bank”

The photo creatively captured 6 banks’ and their buildings/logos were literally on ground in the ad, with the Sterling Bank customer heading to the moon.

The shaded banks just couldn't let it slide, as Access Bank, Union Bank, First Bank responded to the ad, with some of the most daring, hilarious and cheeky clap back accompanied with memes.

The bank war as it was tagged surely generated loads of amusement, to social media users especially on twitter.

However, with recent development, it appears Sterling Bank may have gotten a warning which has necessitated their release of an apology. 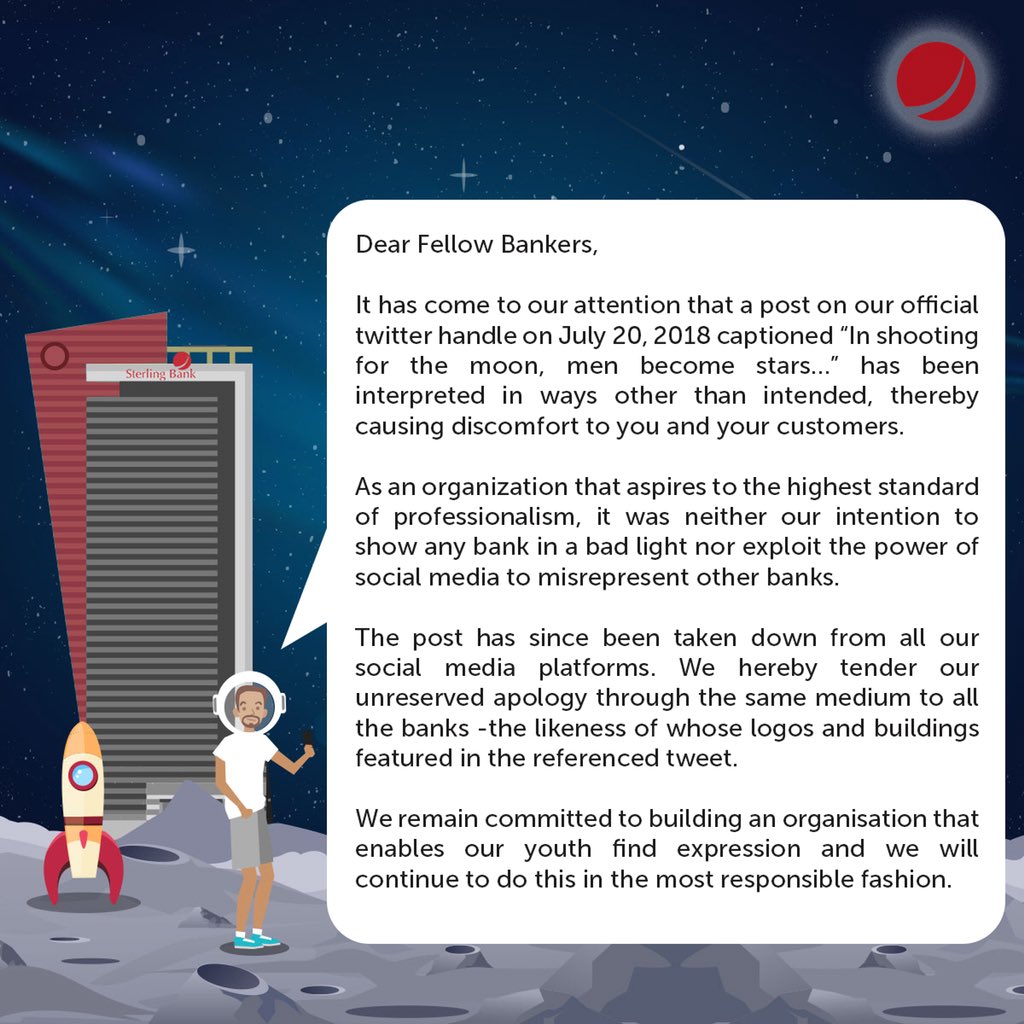 "Our apologies go out to all the banks -the likeness of whose logos & buildings featured in a post which we have since deleted. We remain committed to building an organisation that enables our youth find expression & we will continue to do this in the most responsible fashion."

Did you notice that they finally landed on the moon? Talk of some mischievous apology.

We all loved the drama after all.