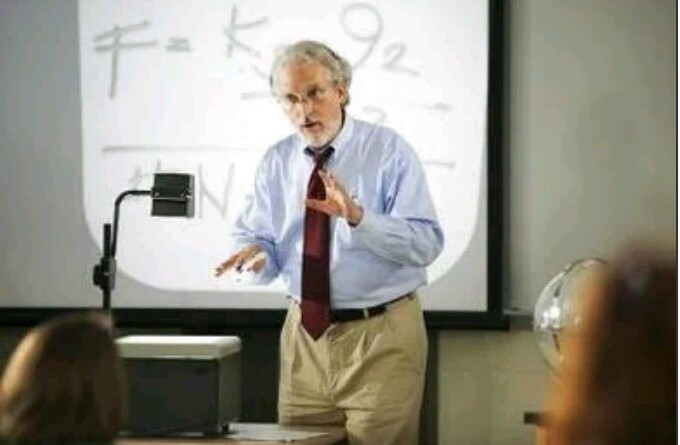 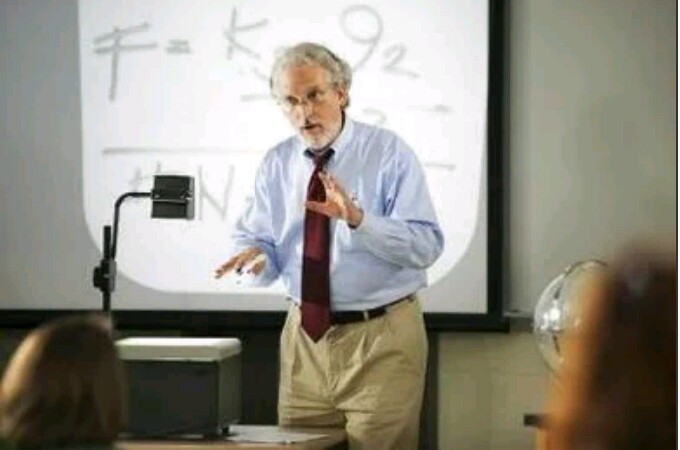 Very few people know that I am a graduate of Geology. All of the music business, public speaking , consultancy and PR are all products of self education. *adjusts collar*

Anyway, back to the school matters, I recall an incident which occurred during the cause of our seminar defence, this was during my final year. A course mate of mine did his research consideration in hard rock, hence he picked the topic "GEM Stones, Characteristics and Importance". He was doing well till he came to Diamond. He stated that diamond was a possible curative to diabities and that was where all hell broke loose.

DIAMOND! Trust our Naija lecturers rather than quizzing, they began to rain all sorts of abuses. They abused his genealogy , the one past and the one to come. But come to think of it Diamond, a curative? That boy must be on some crack, at least I thought so myself. The young man tried to defend his point, the more he tried the more he met some resistance and more name calling from the team of examining lecturers.

It was only a matter of time, tears began to fill his eyes. I guess at this time he could hear a choir of angels singing all songs of extra year, worse in sweet symphony. While all the drama was going on and the gods from his village working hard to secure both his "F" and extra year another lecturer walked in. A specialist in hard rock, a Professor of Hard Rock, this particular lecturer was one of my favorite, in fact he ended up being my project supervisor, and he was very mischievous . He walked in and started laughing almost immediately. He must have said to himself "another idiot is on the red seat".

Walking up to the table of examiners he asked, "what is his offence", and one of them replied "Prof can you imagine this clown? He said, diamond can be used to cure diabities". All of the laughter cleared off the professors face, I guess he was a bit embarrassed. He looked at the tables of examiners, six of them. Some of them with a bottle of soft drink and food which the entire department had bought for them. Then he replied "But he is correct. Diamond is a possible curative for diabities" . He took the next few minutes to educate us and the lecturers on the subject which he said was a new discovery. For a few moment the class was quiet, all eyes in the direction of the examining lecturers. Everybody must have had their reservations. Its fours year now and I still have my strong reservations about those lecturers . Anyway my guy scored a "B" in that defense all thanks to the professor whose intervention was timely.

You see, there are folks whom we believe are in the best place to validate what we know and in their presence , what we know becomes an assumption till they validate it. You see sometimes these people you look up to have no clue to what you know, and what they know might be invalid in the area that you know. When you let them validate you, they bring you down to their own point of ignorance and it really doesn't matter what title they bear. Your lecturer may not even know!

One thought on “#TheChroniclesOfMrOlumati : Our Lecturers Didn’t even know”