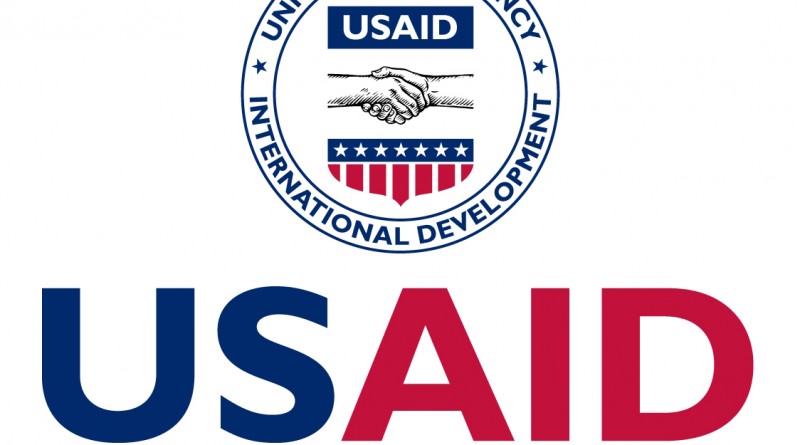 The U.S government, through its Agency for International Development (USAID) yesterday launched a $120m literacy project in Bauchi state to improve access to and quality of education.

USAID’s Northern Education Initiative Plus program is targeted at reaching nearly 1.6m children in primary one to three, along with another 500,000 out-of-school children and youths who attend some 11,000 non-formal learning centers.

USAID’s mission director, Michael Harvey who was at the launch said the program of support to the Bauchi State Government will focus on improving the ability of children to read in Hausa and English and also increase
the capacity of schools in the state to accommodate all school aged children.

“This is not a program for only the girl-child but also young boys in northeastern Nigeria who are now faced with a terrible threat. We need to empower them to say no to negative forces,” said Harvey.

He said USAID will partner with the political leadership in the state to scale up the changes in educational performance that will result from the program.

Bauchi State Governor, Barrister Mohammed A. Abubakar who officially launched the project said the state is taking a more responsive approach to reduce the number of out-of-school children and improve infrastructure for the education sector.

He said the state has demonstrated its commitment to achieve this by allocating the highest percentage of its 2016 budget to the education sector.

“This project by USAID will support us to make headway and improve the socioeconomic wellbeing of our people,” he said.