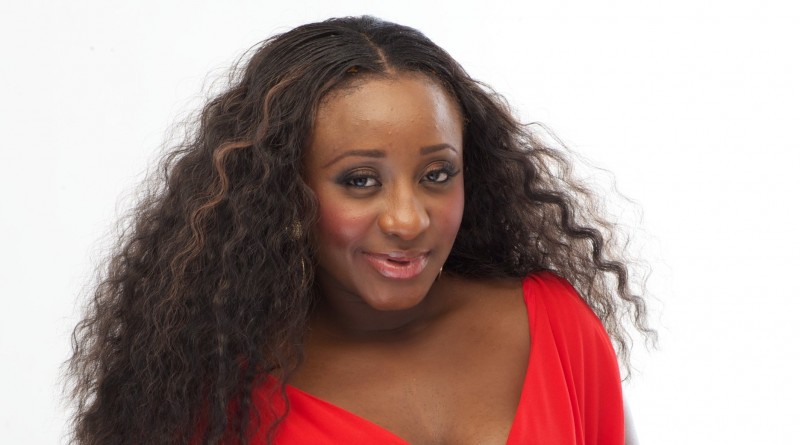 Nollywood actress Ini Edo has secured a political appointment as the Special Adviser on Tourism and Development for Akwa Ibom State by the Governor, Emmanuel Udoh 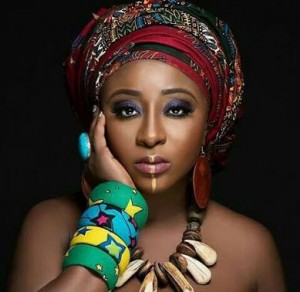 The actress has not made an official announcement but congratulatory messages have been pouring in from her close friends and colleagues in the industry.

According to reports, she received her appointment letter last week.

Ini Edo now joins the list of other Nollywood actresses likes Kate Henshaw, Nkiru Sylvanus and others who hold political positions as Special Advisers in their respective states.