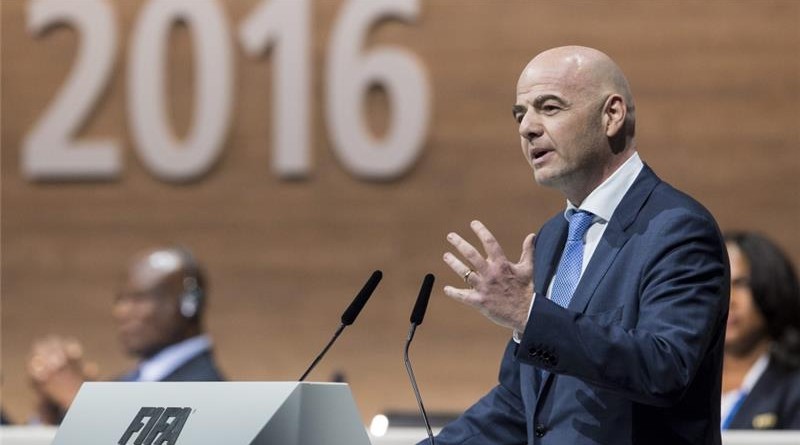 Gianni Infantino has been elected as the new president of FIFA, succeeding the banned Sepp Blatter on a term until 2019. Infantino, the UEFA general secretary, received 115 votes in Friday's second round of voting, more than the required majority of 104 votes from the 207 members.

Here is a summary of the polls:

After being declared winner of the world football governing body, Infantino has this to say:

“I cannot express my feelings in this moment. I told you I went through an exceptional journey, which made me meet many fantastic people, who live and breathe football, and many people deserve to see Fifa is highly respected. Everyone in the world will applaud us for what we will do. Everyone will be proud of what we will do.”

"FIFA has gone through sad times, moments of crisis, but those times are over. We need to implement the reform and implement good governance and transparency. We also need to have respect. We’re going to win back this respect through hard work, commitment and we’re going to make sure we can finally focus on this wonderful game that is football.”