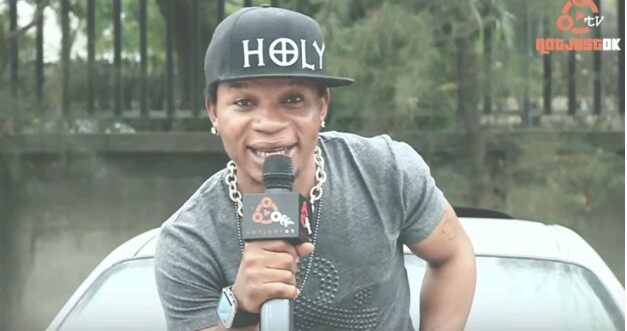 Yesterday the Chairman Silver Bird group of companies Senator Ben Murray-Bruce on twitter appreciated some Artistes who had agreed to Perform for Free at his forth Coming Birthday party the list include Wizkid, Teckno, Harry Song, Iyanya and D'banj. The senator received an unexpected reply from the self acclaimed King of rap Vic O asking if he didn't want him to Perform at his Birthday.

Today the Senator responded to Vic O's tweet and from all indication, the King of rap might be Performing at the Birthday. 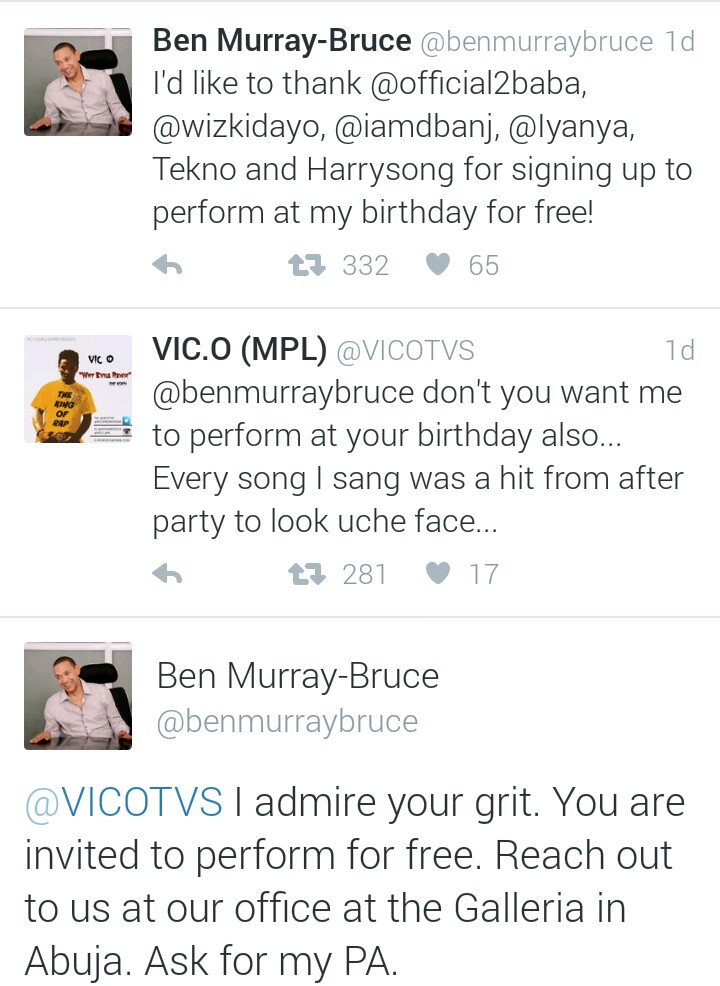