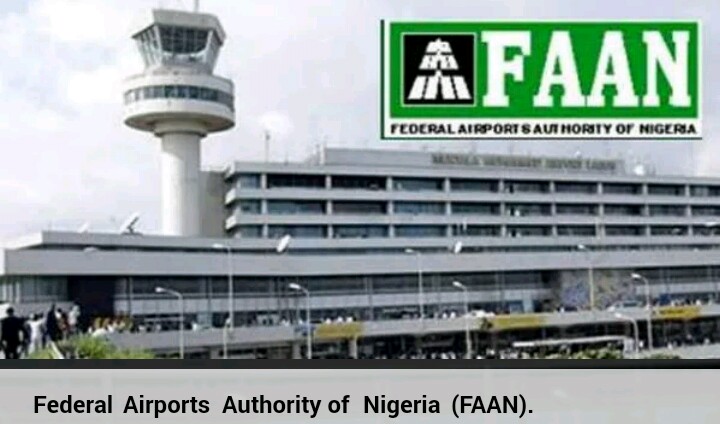 The Federal Airports Authority of Nigeria (FAAN) on Sunday said that recent reports in some sections of the media that it was carrying out a recruitment exercise were false and misleading.

FAAN's General Manager, Corporate Affairs, Mr Yakubu Dati, in a statement made available to the News Agency of Nigeria (NAN) in Lagos, urged the public to disregard such recruitment rumour.

He said that the last recruitment exercise took place between March and May, 2015.

According to him, the exercise was to recruit officers into the Airport Rescue and Fire Fighting Service (ARFFS), Aviation Security (AVSEC) and Information Communication Technology departments.

He said that the departments had shortage of professional staff and the recruitment exercise was concluded in May 2015.

According to him, FAAN, at the appropriate time, will invite candidates successful in the exercise for mandatory training before deployment to various airports across the country.

"We wish to emphasise that no recruitment exercise is taking place in FAAN at the moment," he said.

"In some cases, these people are duping unsuspecting applicants by giving out misleading information about an ongoing recruitment exercise in FAAN.

"Please, be informed that the only and authentic website that belongs to the Federal Airports Authority of Nigeria is
www.faan.gov.ng," he said.

Dati said it had come to the organisation's notice that fraudulent recruitment agents and questionable recruitment websites were deceiving people.