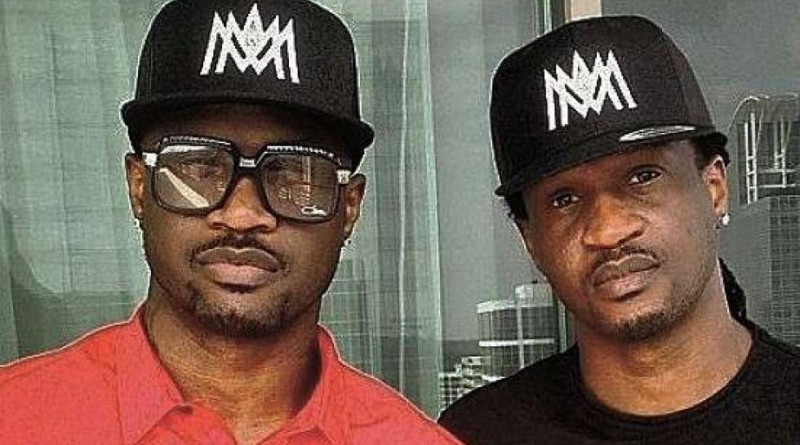 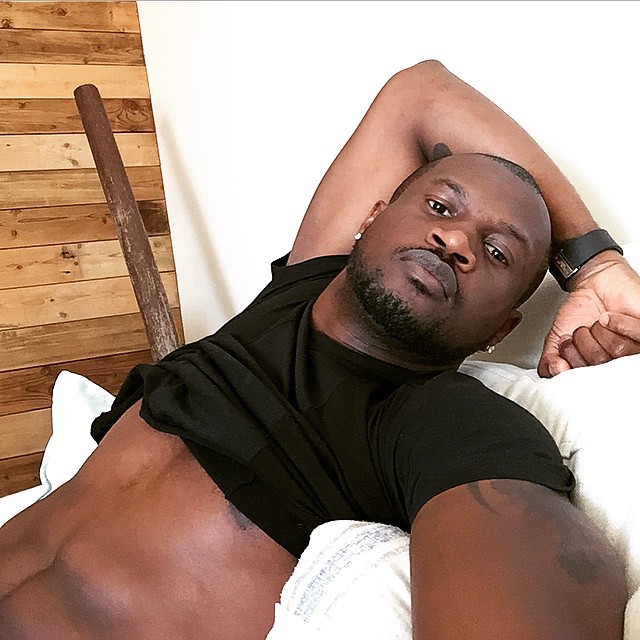 P-Square has been making the News in a not so position way in the recent times. Concerns have been raised by their team in fans as Twitter has been the out source medium through which Both Peter, Paul and Jude Okoye choose to venturing their grievances.

Adding up to the embattled Start, word got out that P-Square had been removed for the Glo Endorsement list, hence might not have their contract renewed.
However, Peter Okoye has finally spoken out on the issue as he took to twitter saying his silence should not be mistaken for weakness.

Globacom had earlier refused to renew Psquare ’s contract as the company’s ambassador as claims are that Peter was rude to a representative Of the company during the finals Of the Dance With Peter TV show.

Peter states that his reaction was as a result Of failure on the part of the company to keep to some parts Of the agreement stated in the contract.

We Anticipate a Press Statement from his team soonest. 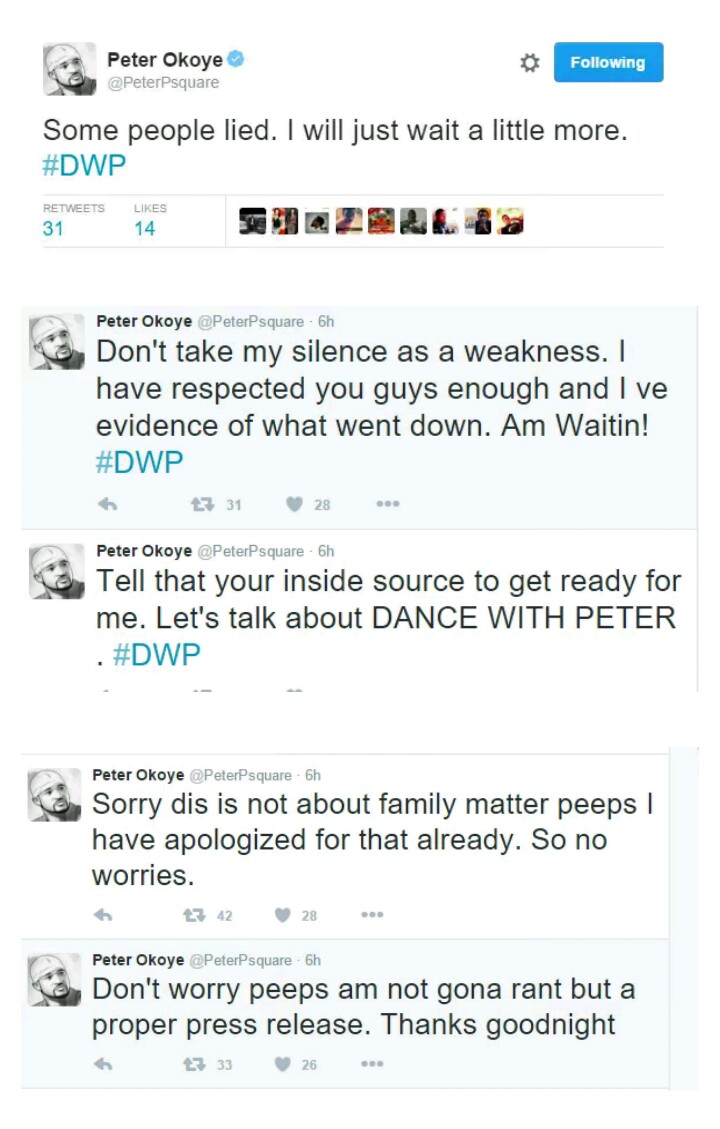 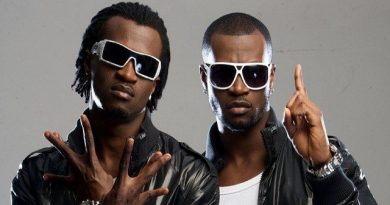 PSquare Goes Near Physical In Video