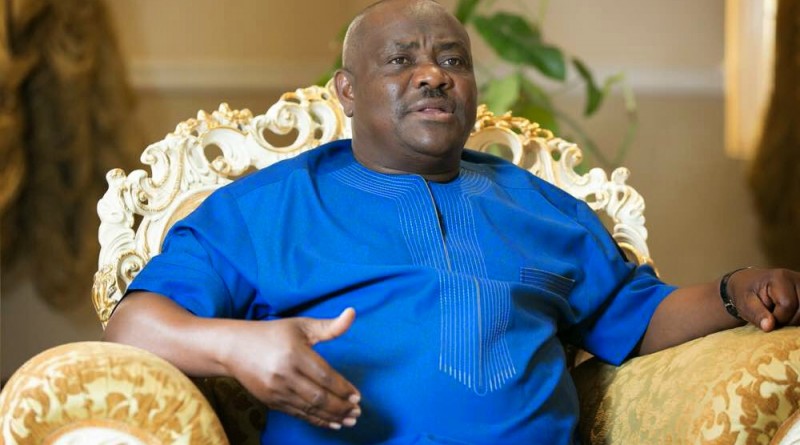 The governor announced the suspension at Omoku, headquarters of Ogba/Egbema/Ndoni council area of the
state.

He listed the affected chairmen to include those of Abua/Odual, Ahoada West and Ahoada East council areas.

The Governor had earlier scheduled a town hall meeting following recent up-rise in cult clashes, killings and a near breakdown of law and order in the Orashi region of the state.