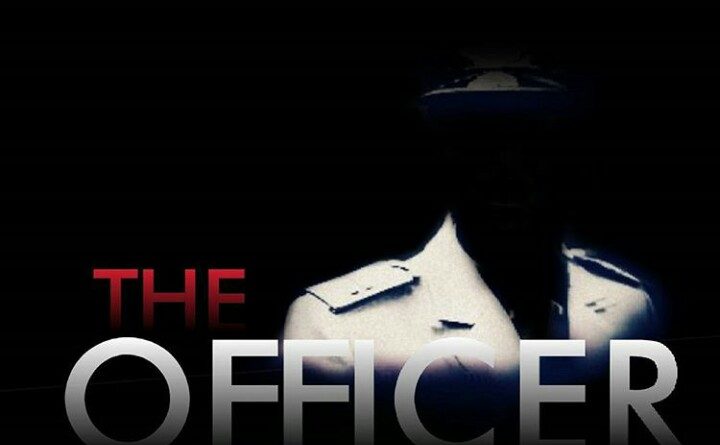 Sgt Okoro sat behind the patrol van, his gun held ready in a shooting position, his focus razor sharp. He was accustomed to sitting this way even when the vehicle was in motion, It came with repeating the activity consistently. He had been an escort for bullion vans for the better part of the last three years. It wasn't essentially his dream job but he would take this over the over of working in the 'A Department' which he had been offered upon entry into the force. This was an administrative department, the highest in the Nigerian police force, obviously came with higher pay and low risk of loss of life or bullet wounds, but Sgt Okoro had always had an inner yearning for danger and risk, he was not going to be caught dead doing a desk job.
"My guy, you dey fuck up!" His friend Buduka had told him "this thing better pass to stand for road dey collect Roger"
"Budu, I joined the force for a reason" Okoro had said, with a familiar steely determination which Budu knew all too well.
"Ha! I don't understand you, I swear I don't" Budu let the matter rest. He knew his friend very well and one thing was sure, when Okoro makes up his mind, there could be no changing it. He was ready to stick to his guns even if he was going to die for it 'learn to live with the repercussions of your choices' he always said 'that's how to be responsible'. If only Budu knew what drove Okoro, if only he knew. He wondered about it several times, even dared to ask, he always got the same answer 'I don't know really' Okoro would always say.
Sgt. Okoro adjusted his helmet as the road bump they hit had tilted it a little but enough to obstruct his vision from his right eye. His mind traveled now to the most significant event in his life to date, he gripped his gun tighter and gnashed his teeth...

The city and in fact the whole nation was in party mood. That day, announcements had filled the air about the death of the tyrant Gen. Sanni Abacha. People walked the streets singing songs of praises to God, some  organised free parties open to any and everyone "the bastard don die".
The circumstances surrounding the death of the man was unclear but what was popular was that prostitutes had fed him poisoned apple in one of his numerous flings and that had brought about his death. People did not care really, the most important thing was that the man was dead. It was believed that he was responsible for several assassinations and regardless of the  Nation's economic success, the man was a thief. The celebration was so thick, no more lack of freedom, they knew this was a step closer to democracy although it was public knowledge that the General had began plans to put the country into a democratic system of government, however the plans were slow because he wanted to ensure that by the time the elections were done, he would emerge winner and democratically elected President of the country. Good riddance! Everyone was celebrating this National victory, so much that they forgot the hero who gave his life to protect the citizens of Cardoso close just last night, everyone forgot the martyred officer, everyone forgot the late Sgt. Okoro. 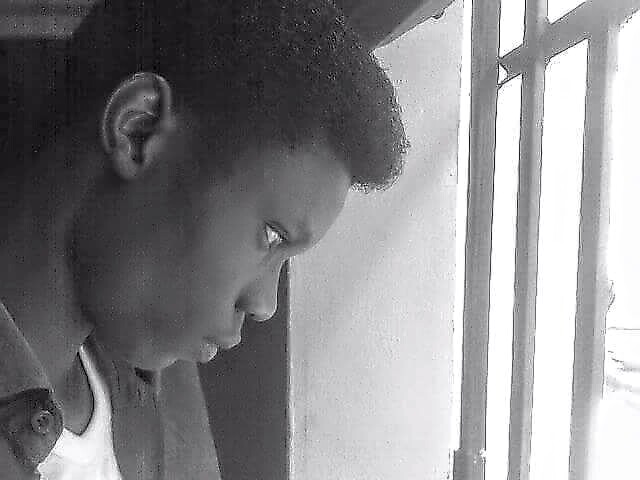 The Officer is a fictional story written by Sharpman Olumati aka D author for Mirus Empire blog. 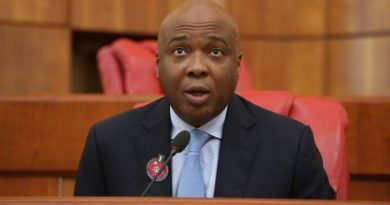