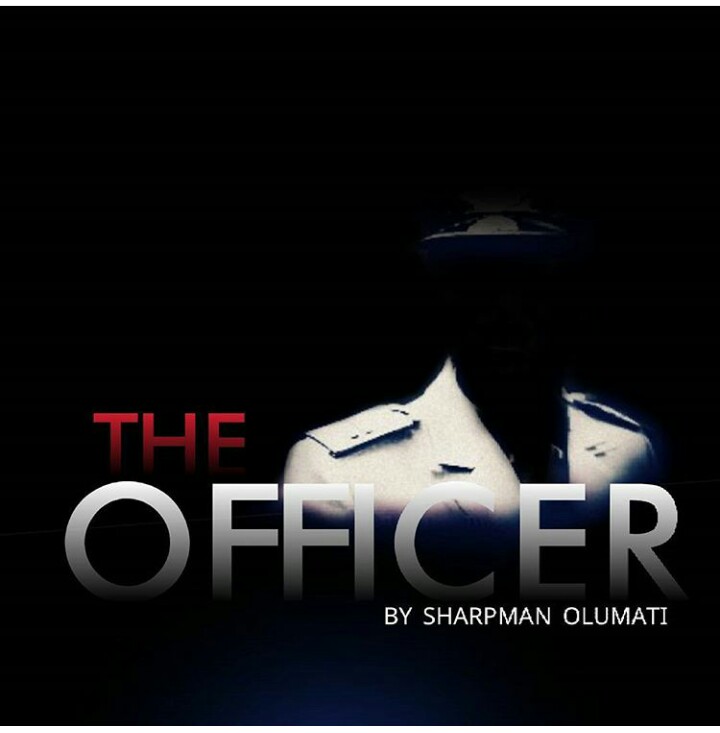 Heavy traffic! No, this was not part of the plan or was it? Shola looked back down the road, were there any police vans coming behind? Of course not. They had abandoned the get away car somewhere farther away, with a bag filled with 1000 naira notes in bundles in the trunk - pittance compared to what sat nicely in the trunk of the car they currently occupied - that would keep the Police occupied for long enough. The Police were not smart, no there were not, especially if Ejiro said so, and Ejiro was always right. He look at Ejiro now seated in the front passenger seat, he was calm. He was always calm. Ejiro was the brains in their gang and with him they had recorded 100% success. 23 robberies, 23 clean sweeps and not for a day had they ever had to engage in gunfire, matter of fact they had never fired a single shot. This guy was a genius.
"We don't have real criminals in this country" he would say
"The last real criminals we had died with Abacha. These politicians these days they are not good thieves... They're loud, they're obvious. You can smell them stealing right from the campaign ground and it's affected the populace". If there was anyone Shola looked up to more than God, it was Ejiro. In fact, he looked up to Ejiro more because he only looked up to God when he wanted to pray and he rarely did that. He looked back again and then in the car, everyone was calm as music from Rhythm filled the car. He decided it was time he calmed down so he pulled out his phone from his pocket to chat with his girlfriend...
"everybody just be cool, these guys will wave us through" Ejiro announced. Shola looked up and it was a police roadblock, he felt nervous sweat break out on his forehead.
"Officer, how e dey go today?" Jackson who was driving asked casually
"Come down, open the boot" the officer retorted. Jackson smiled
"Officer see as sun hot na, make we just drive dey go na church people we be"
"I say come down open the boot abi you dey crase?" The officer replied pointing his gun at Jackson and waving it recklessly. Shola looked at Tega who always itched for gun battle, he had already drawn a pistol and had an automatic rifle within touching distance but just out of sight, Shola pulled out a magnum .47 too.
"Jackson, oblige him" Ejiro said, then turning to Tega "keep calm" Tega was already hyperventilating and his legs were trembling terribly as were his hands. Had Ejiro lost his mind? Shola thought he had, he knew fully that the money they had just robbed a bank of was right in that trunk and he just asked that a police officer be taken right to it. Jackson came down from the vehicle still smiling and teasing the officer. He walked with the officer to the trunk of the car, every step to Shola seemed to happen in slow motion, heightening his fear. He prayed silently, this was one of those moments he looked up to God.
"Officer, your khaki sharp o. Which dry cleaner dey do your laundry" Jackson asked as he put the key in the lock
"You know say sun hot and you no fit give officers money make we drink pure water" the Officer asked "una dey for church church, give to Caesar what belong to Caesar and to Officer what belong to Officer" the officer said. Jackson laughed and gave him a friendly pat on the shoulder "my personal officer, shebi you dey see the name of our church na" he said pulling out his wallet and deliberately revealing the 1000 naira notes inside to the officer. They had painted their car using a popular church name and address as camouflage. He pulled out one of the notes and handed it to the officer who was licking his lips. "Carry go" the officer said greedily pocketing the money in his khaki.... Jackson saluted and got back in the van. They drove off... Shola looked at Ejiro, did he know this would be the outcome? Ejiro was calm, he was always calm. 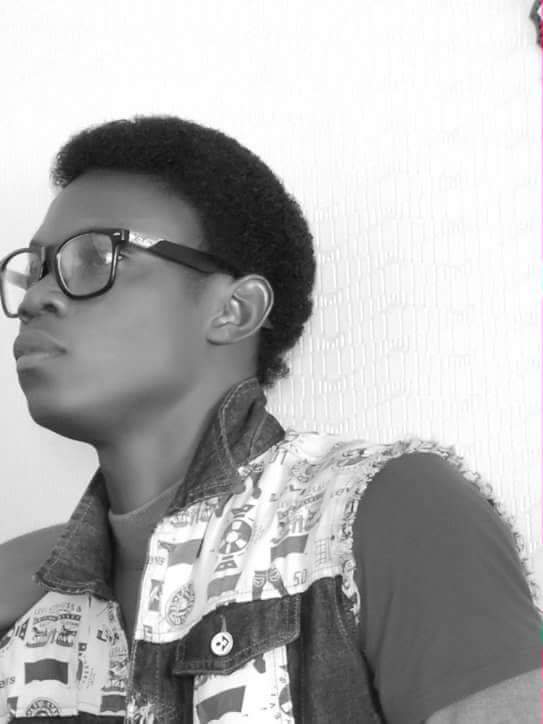 The Officer is a fictional story written by Sharpman Olumati aka D Author for Mirus Empire blog. 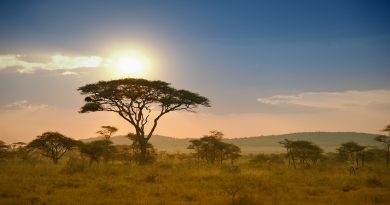 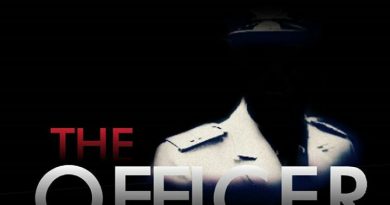