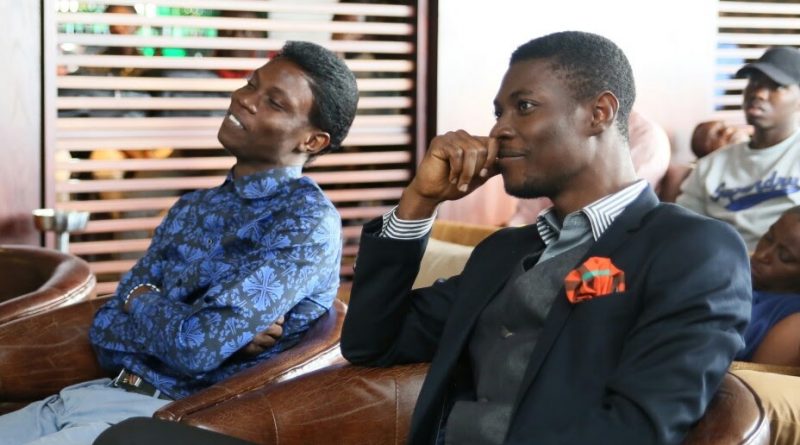 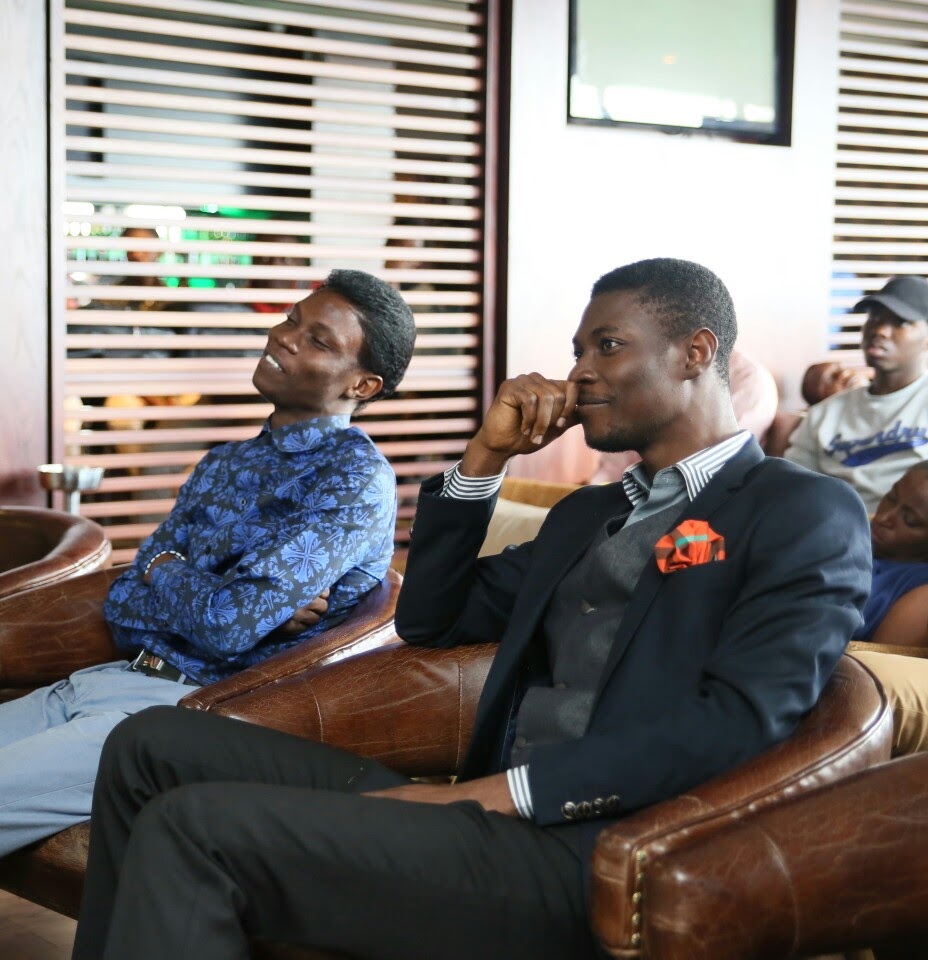 Long time ago, we lived in a world of Adam's apple. If you were male,  one physical feature which confirmed your masculinity was a very prominent Adam's apple. The absence of one made people consider you effeminate, and many a men found themselves trying to train and nurture an apple.  You had to go around looking like a person who attempted to swallow a triangle and it got stuck in your throat. Well,  these days you don't find that if at all - I have to assume this is why women boldly talk about gender equality, I mean they wouldn't want to have a prominent Adam's apple so they didn't talk equality when the apple was a thing - It's more like there's been some sort of physical evolution.

And so my dear friends today marks my return to this blog and to you after what has been an age, and a painfully long one at that too. I have a lot stored up,  some of which are really temperamental things and such. But for now, it's just good to be back. I missed you, oh I did.  You know I felt a lot like smeagol this time past.  Pining in a cave and lamenting the loss of "the preeeciousss". But I'm back and it feels as good as a vacation in the Bahamas - yeah,  I been there,  done that.