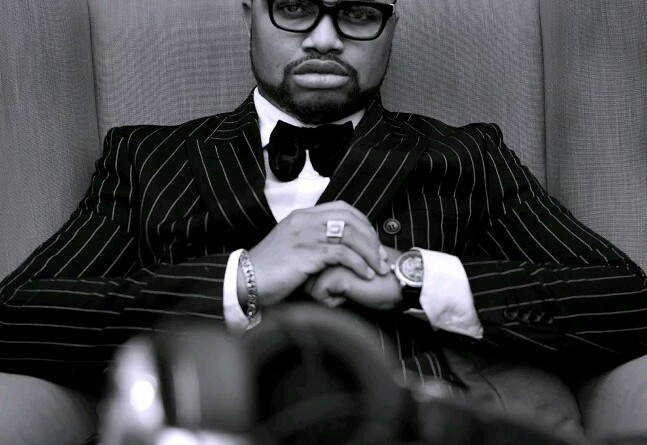 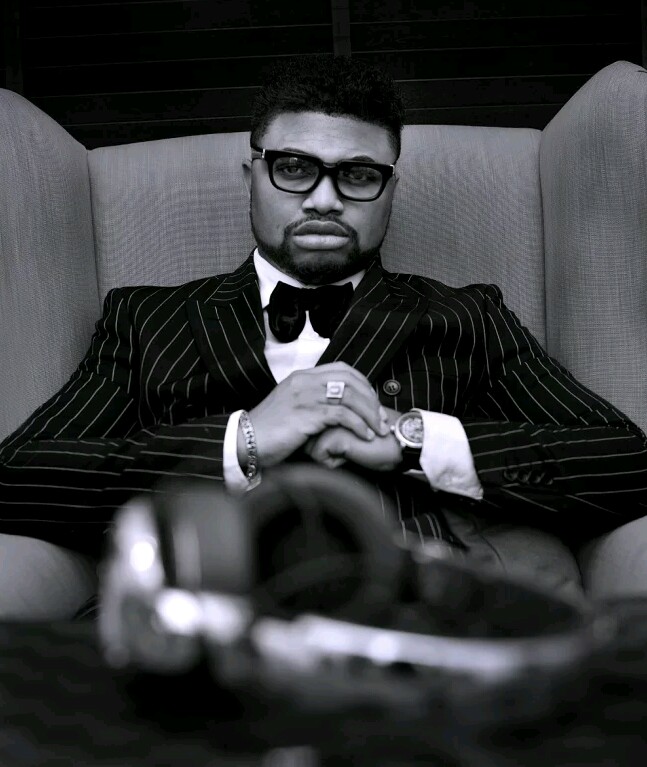 The new ultra modern facility that houses the outfits has been opened in order to accommodate the ever
expanding frontiers and give clients a more friendly, conducive and better state of the art production experience from the premises, down to the lobby and into the studios, which also include a live recording studio. 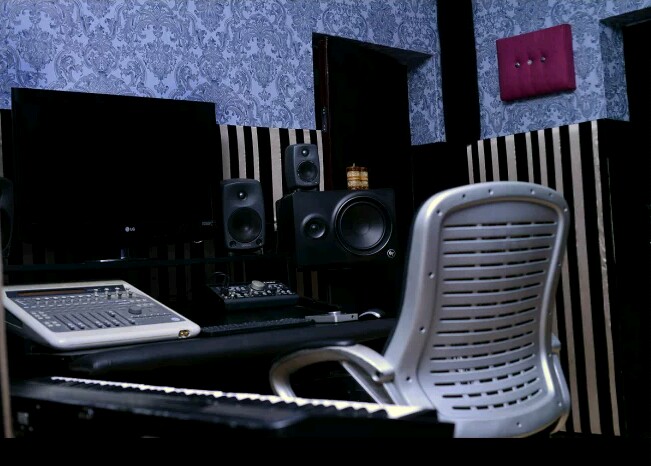 WOMP & Instinct Production has churned out over 1500 tracks with the dexterity of Wole Oni at the helm of
production including the KORA Award winning “Kosobabire” by Folake Umosen, “Igwe” by Midnight Crew , “Ijoba Orun” by Lara George , “Olo Mi” by Tosin Martins and many more. Other artistes include Onyeka Onwenu, Yvonne Chaka Chaka, Dele Bamigboye, Kefee, Segun Obe, Ara, Tim Godfery and Xtreme Crew, Chrysolite (South Africa) and many others. Wole Oni is also the brain behind a lot of great on-air commercials in Nigeria such as MTN‘s (Moving You Ahead), the new Stanbic IBTC , CFC (Communicating for Change), Access Bank (voice over), Milo, Promasidor, GTB, Power Horse and Others. 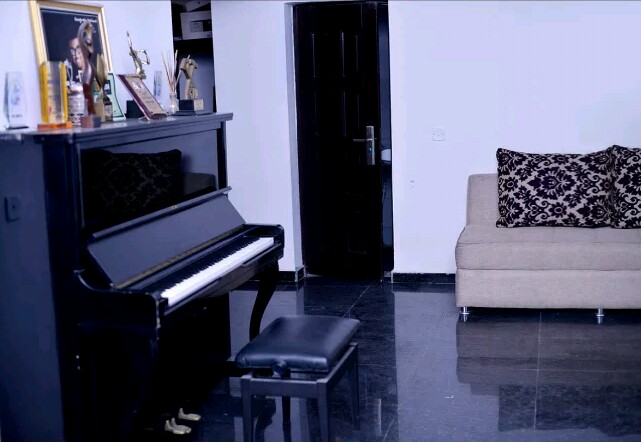 Wole Oni who expressed his delight about the new development said it marks a milestone for WOMP & Instinct Production . He further noted that it gives room for further growth and hinted that fans should be on the
lookout for quality music that will be dropping from the stable this 2016. 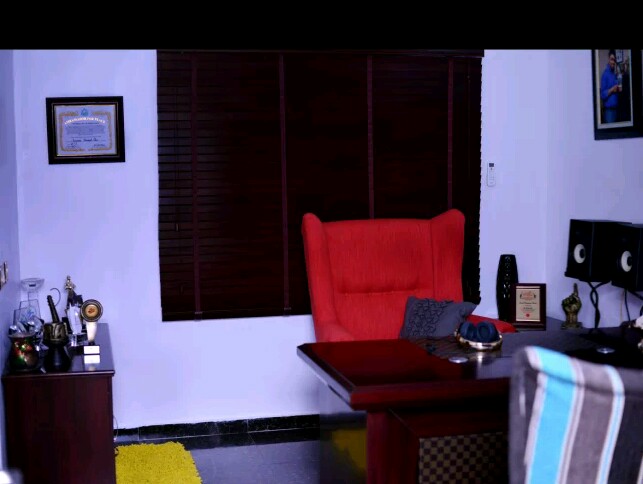