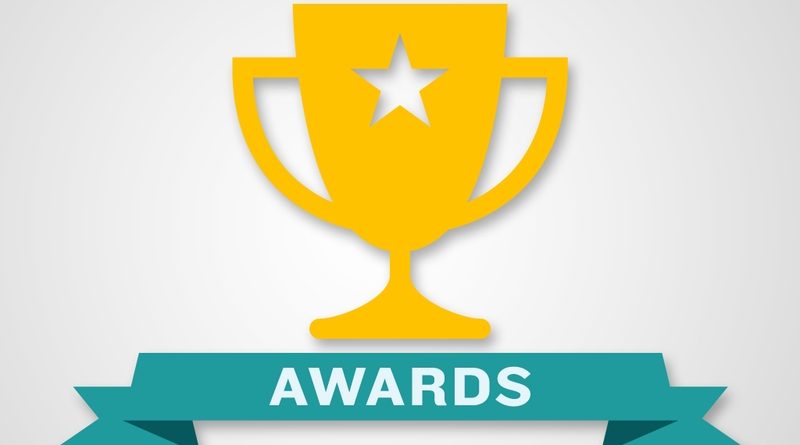 ​The said artiste was one of those who was billed to perform live and put up a pathetic display with his 15 minutes of fame on the stage.

He was however neither on any nominees list nor won any award. 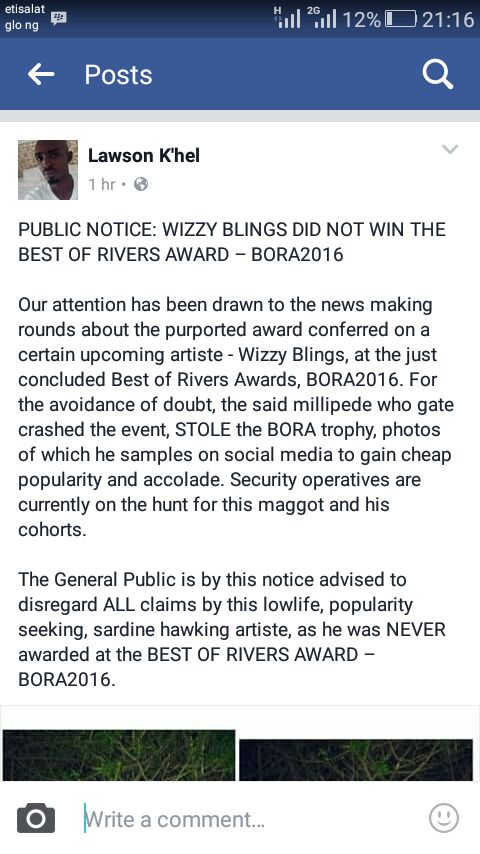 A few hours later however, pictures of him surfaced online with him claiming to have won the award at the event for which the event organisers have put out a disclaimer. 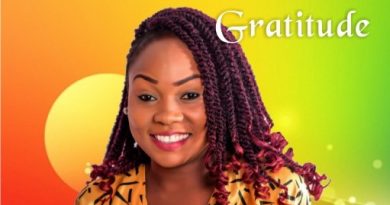 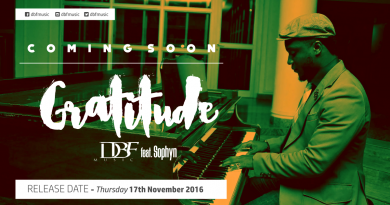 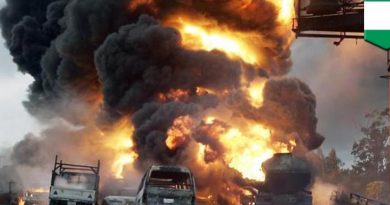