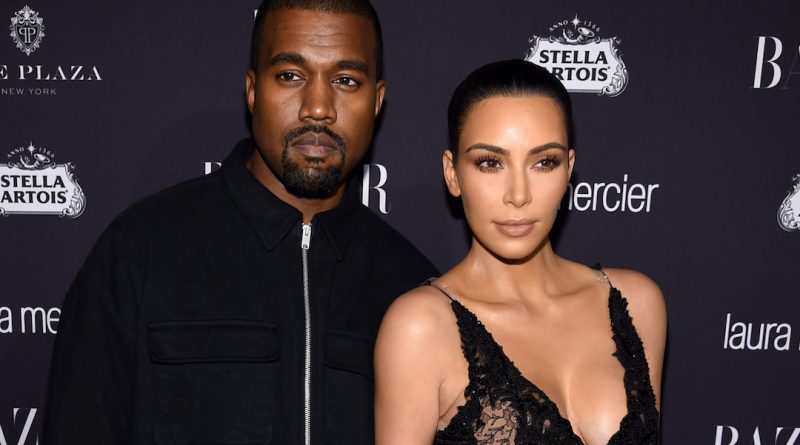 ​Are Kim Kardashian and Kanye West headed for divorce?

A shocking new report from Us Weekly seems to confirm the bad news, claiming Kim has been "feeling trapped" in her marriage for some time and is plotting her exit. According to sources, Kim is playing the "supportive wife" during Kanye's recovery, but is low key laying the groundwork to file for a divorce and keep full custody of her kids in the meantime.

“She wants a divorce,” a Kardashian friend claimed. “It will take some time before she can do anything,” the pal adds, but says she's building her case to retain full custody of their kids, North West and Saint West. “She doesn’t want to stay married,” the friend said.
Indeed, Kim has already begun distancing herself from her husband of over two years. Last week, it was revealed that Kanye didn't return to their shared home following his release from the hospital, and is getting outpatient care at a rental house because Kim “is being very protective and doesn’t want Kanye around the kids right now.”
The Kardashian friend said she won’t make any decisions until West is fully recovered. Until then, added the pal, “she’s being a supportive wife. She cares about Kanye and feels relieved he’s getting the help he needs, but she’s felt trapped for a while.” 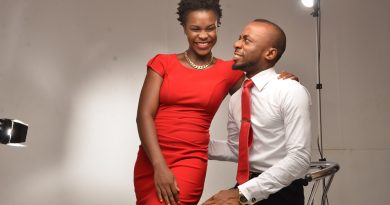 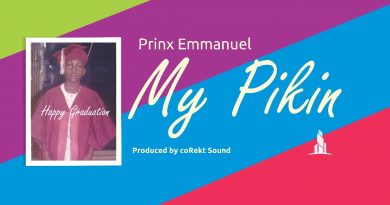 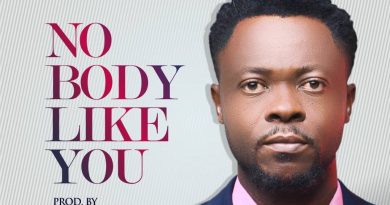