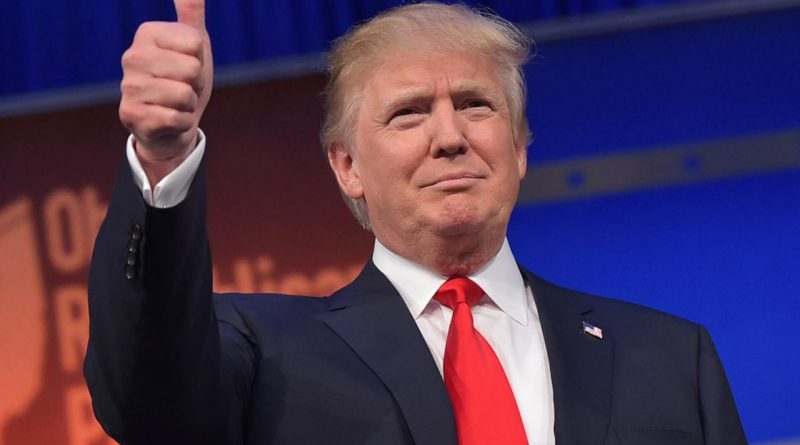 With a clear lead above college lines against rival Hillary Clinton on Wednesday morning, Donald Trump becomes the 45th US president. 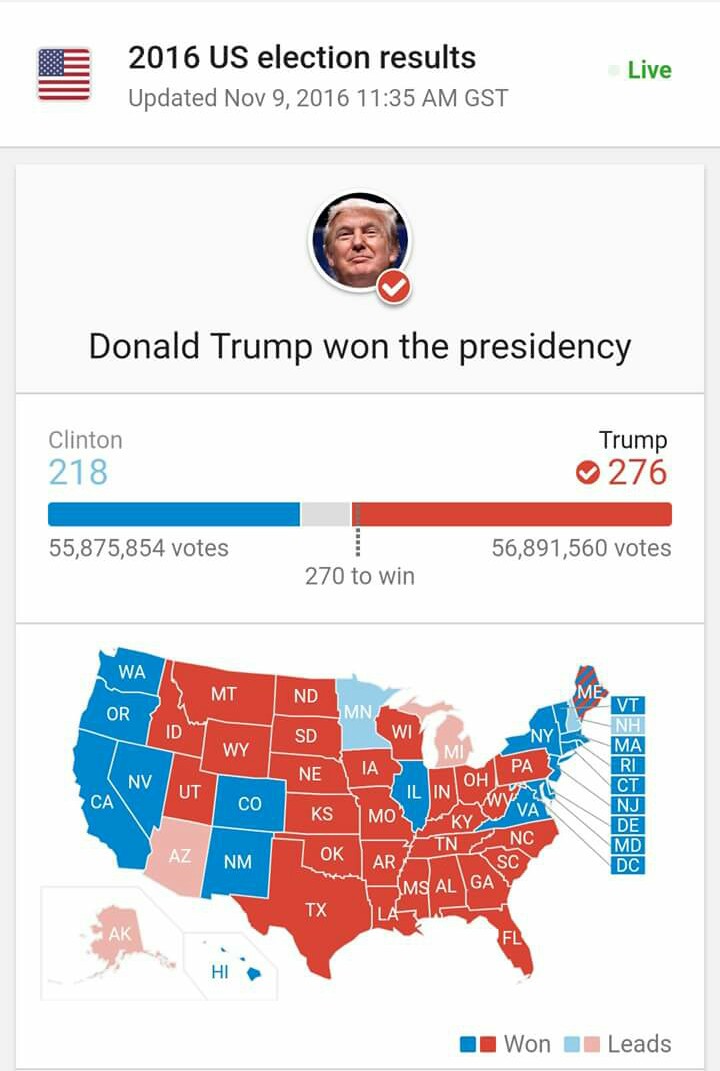 This scene has thrown both the social media and main stream media into a frenzy as many never saw it coming.

Also coming as a surprise is the crashing of the Canadian Immigration Website few minutes after Trump wins the election polls.

Now many are left with the following questions:

With Donald Trump in charge, will he deport illegal immigrants?

Will he build a wall between US and Mexico?

Or are all these just  campaign stunts?

Stay tuned for the inauguration as Trump supporters celebrate his victory. 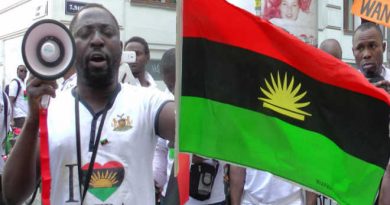 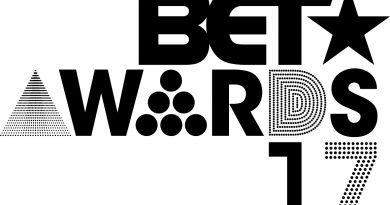 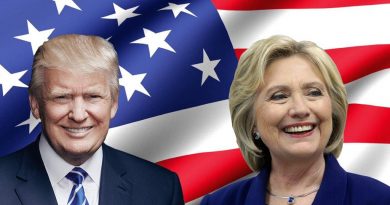 Breaking News: Donald Trump on course to the 45th US Presidency