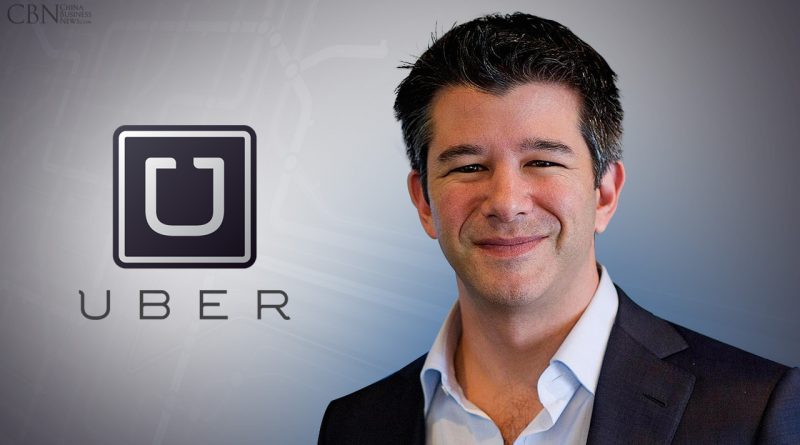 In a shocking about face, Uber CEO Travis Kalanick has dropped out of
President Trump's business advisory council.

Kalanick said he was not participating because of the president's
immigration order in a memo to employees.

"Earlier today I spoke briefly with the president about the immigration
executive order and its issues for our community," Kalanick said in the
memo obtained by CNN. "I also let him know that I would not be able to
participate on his economic council.

Joining the group was not meant to be an endorsement of the president or
his agenda but unfortunately it has been misinterpreted to be exactly that."

Kalanick was one of 16 business leaders on the council, which was scheduled
to have its first meeting on Friday.
Last Friday, Trump issued a sweeping executive order, which imposed a
temporary travel ban on people from seven Muslim-majority countries.

Tech companies were outraged at the order, especially as many companies
were founded by immigrants.

"There are many ways we will continue to advocate for just change on
immigration but staying on the council was going to get in the way of
that," Kalanick said in the memo. "The executive order is hurting many
people in communities all across America. Families are being separated,
people are stranded overseas and there's a growing fear the U.S. is no
longer a place that welcomes immigrants."

The panel of corporate execs, dubbed the Strategic and Policy Forum,
includes JPMorgan Chase (JPM) CEO Jamie Dimon and former GE CEO Jack Welch.
The group is expected to have a direct line to Trump and be tasked with
giving him nonpartisan views on how government policy impacts the economy
and jobs. 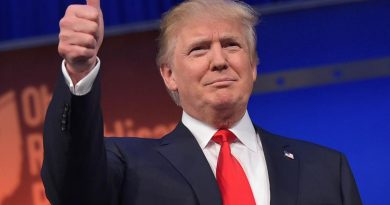