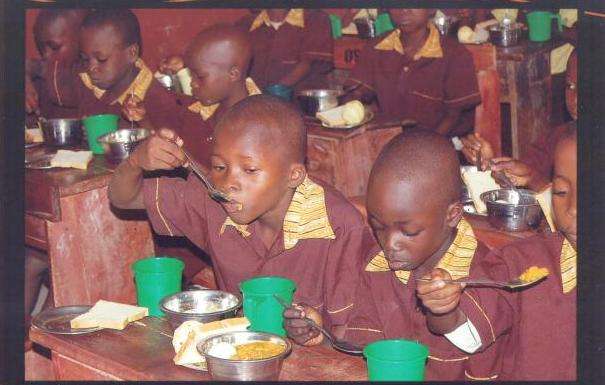 The federal government says so far, it has released over N375 million in five states for the implementation of its school feeding programme.

Laolu Akande, senior special assistant on media and publicity to the vice-president, made this known in a statement issued in Abuja on Sunday.

Akande said the release of the amount was meant to feed almost 700,000 primary school pupils in the five states.

According to him, all states of the federation, except two, are now being processed for the payment of N30, 000 monthly stipends to 200,000 graduates, who are the N-Power beneficiaries.

Giving an update on the federal government’s Social Investment Programmes (SIP), Akande noted that the programmes were proceeding at different stages of implementation.

He revealed that last week, the government released money for the “smooth” implementation of the feeding programme in Anambra, Ogun, Oyo, Osun and Ebonyi.

Akande said that all monies were paid directly to the cooks and covered 10 days of school.

He also disclosed that Zamfara and Enugu states would soon be paid N188.7 million and N67.2 million, respectively, later in the week.

“By then, over N631 million would have been released so far in 2017 for school feeding in seven states, paid to 11,775 cooks and meant to feed over one million primary school pupils,’’ he added.

On N-Power, Akande said the process of payment of verified graduates, who were beneficiaries, had reached different stages of progress in the affected states.

He said “more and more of such beneficiaries are posting their glad experiences of receiving alerts on the social media’’.

“While payment challenges are being experienced with the banks in some of the states, beneficiaries continue to receive their stipends, which are being paid for two months,” he said.

He said the CCT payments would be carried out six times in a year, with a payment of N10, 000 to cover two months 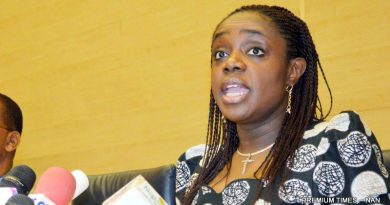 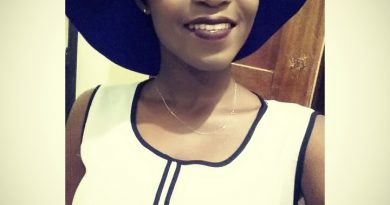 My mum made me go into fashion designing – Nancy Aduko, CEO, NANAkoncept