To think that a few minutes ago Inyanya was fully signed and made public by the Supreme Mavin Dynasty leader Don Jazzy was something no one saw coming and one of the biggest entertainment news to grace the coming of November.

Well brace yourself because the whole process was concluded 30,000 feet above sea level according to SMD boss.

On his instagram story he posted Inyanya was activated while travelling to Los Angeles, USA.

Stay tuned for more of Inyanya and Don Jazzy 🙂 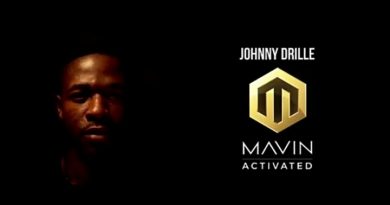 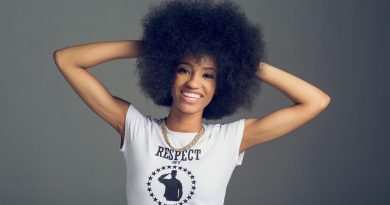 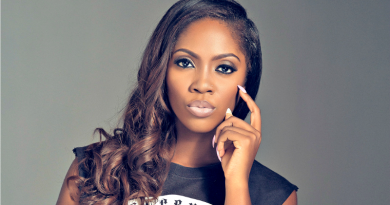