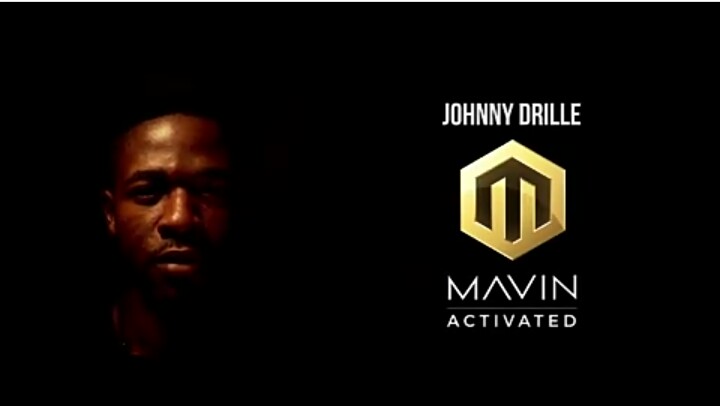 Mavin Records which is one of the biggest Music Empire in West Africa late Tuesday 28th February 2017 activated newly signed acts to the empire.

The newly signed acts include:

The announcement was made known from the social media handles of the leader of the Supreme Mavin DYNASTY - Don Jazzy.

Click the links below to watch the videos of the official unveiling of the newly signed acts. 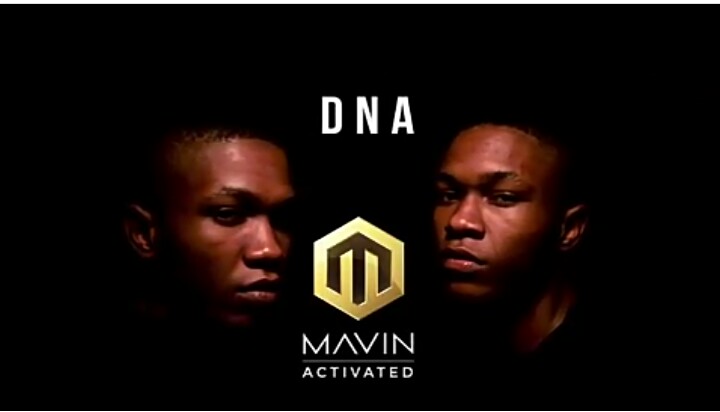 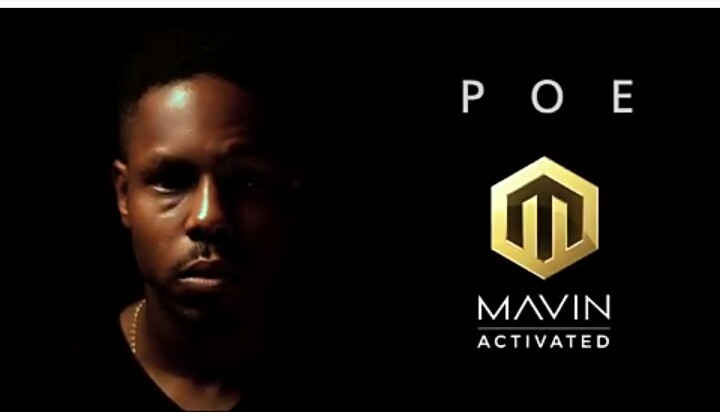 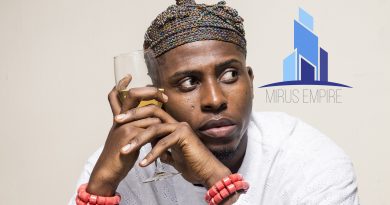 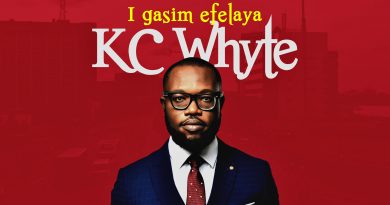 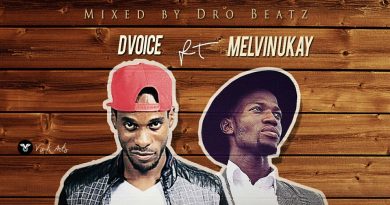