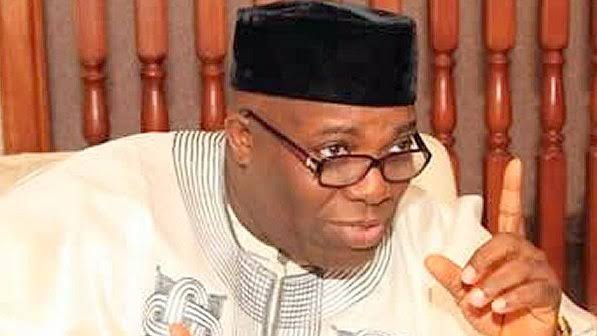 Doyin Okupe, a former aide to the immediate past president, Goodluck Jonathan, on Friday berated activist lawyer, Femi Falana for saying the gale of defections that hit the All Progressives Congress, APC, was unconstitutional.

Falana had said the defection of the Senate President, Bukola Saraki and others who defected from the APC to the Peoples Democratic Party, PDP, in the past few weeks was unconstitutional.

Recall that lawmakers in the National Assembly had about a week ago defected from the ruling APC.

On Tuesday, Saraki officially dumped the ruling APC and joined the opposition PDP.

But Falana said the Nigerian constitution was against such defection.

However, Okupe has rubbished Falana’s position.

He described Falana’s stance on the defection as ‘double speaking,’ placing side by side his comment on the same matter in 2014 and his current position.

In a tweet, Okupe wrote: “Falana’s Double Speak on Defections.

“2014: It is lawful by constitutional provision of freedom of association.The choice is the beauty of Democracy. 2018: It is unconditional. HABA!!!”