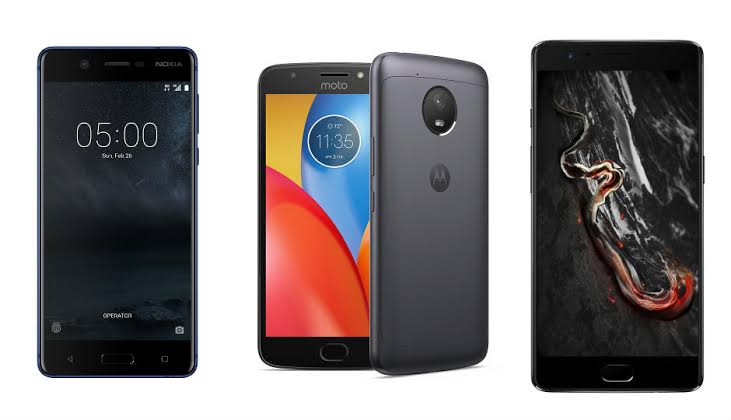 France has passed a legislation which would require students to keep their smart-phones and tablets at home only, or if they are bringing the devices on campus, then to keep it switched off. This law gets applicable from the coming new session which starts in September. Earlier the French law prohibited students from using their phones, while the class was in session.

The law however has made exceptions for use of the device for educational purposes and differently-able children.

Technology was brought into classroom with the motive of profit above else, by people who never were academicians. Every year hundreds of startups are launched in the domain of so called “Edtech” by technologists who do not understand even the “P” of Pedagogy. It’s like “Technology in X”, where the “X” currently stands for education. Schools try to become fancier with myriads kinds of technological tools and they also become bragging points for parents. Schools get to milk parents with fat fees and parents get to brag about how their kid is so called “technology savvy” and no one asks the kid what she wants.

At what age would you allow or have allowed your kid an access to a smartphone/tablet? What do you think is the right age for a kid to use a smartphone?