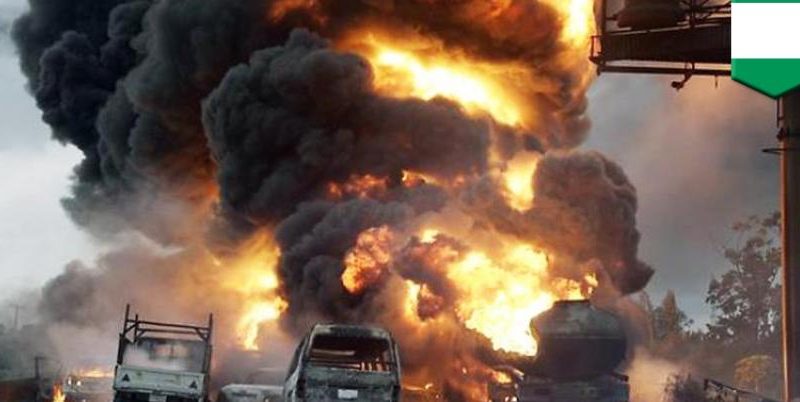 John Onyi, PHED’s Manager for Corporate Communications made this known to the News Agency of Nigeria (NAN) on Monday in Port Harcourt.

Mr Onyi said that the fire also destroyed its security post, telecommunication mast and other facilities.

He urged the affected residents in Diobu to bear with the company, adding that power would be restored to the affected area after the impact had been assessed.

Roseline Konya, Rivers Commissioner for Environment, said that investigation had been launched to ascertain the cause of the fire.

The commissioner assured that anyone or group found culpable would be arrested and prosecuted.

Mrs Konya said that the state government could not have ordered the used tyre dump site to be set ablaze, saying that this was why the government ordered that the fire be put out to contain its spread.

“The smoke is still on; but the fire has been put out by firemen. The burning of tyres is all part of what is contributing to the soot in the state,” she said.

Miracle Harry, an official of the Vigilante Group of Nigeria, claimed that the dumpsite might have been set on fire by those who specialised in extracting for sale copper wires and aluminium metal from tyres.

“On Dec 31, this set of people set fire on a small used tyre dump site at Njemanze Street in Port Harcourt. The fire spread and burnt a petrol tanker truck to ashes. We arrested the people and handed them over to the police,” he said. 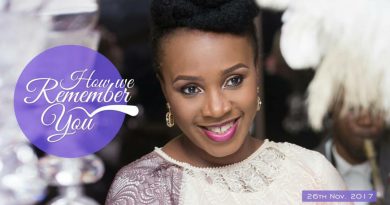