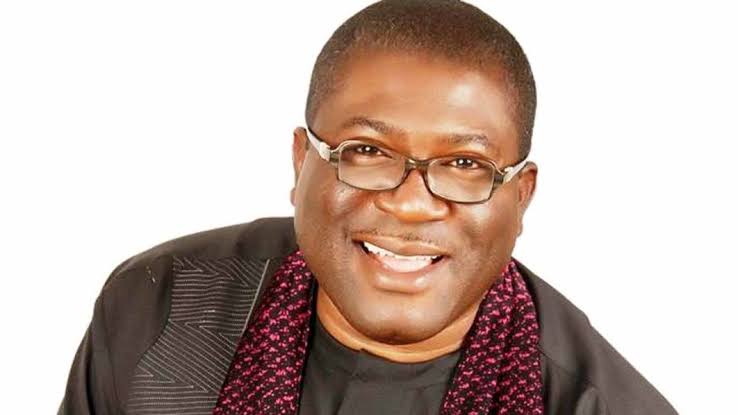 Reports have it that the Deputy Governor of Imo State, Eze Madumere, has been impeached.

Madumere was saud to have been impeached by 19 of the 37 members of the Imo House of Assembly.

The lawmakers had earlier received a report by a panel set up by the state chief judge which allegedly indicted Mr Madumere of gross misconduct.

Madumere has been having a running political scuffle with the state Governor, Rochas Okorocha who reportedly supports his son-in-law, Uche Nwosu to succeed him rather than Madumere.