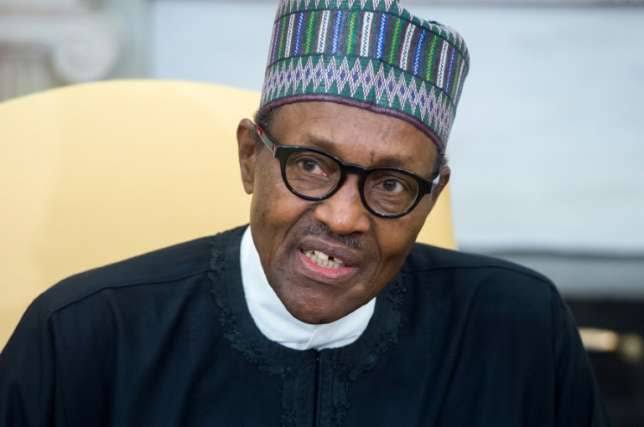 The Middle Belt Forum, Monday, said President Muhammadu Buhari should be held responsible if there is a break down of law and order in Benue State.

The Forum spoke after eight members of the Benue House of Assembly served an impeachment notice on Governor Samuel Ortom on Monday morning. The plot to oust Ortom is allegedly being spearheaded by Terkimbi Ikyange, who was last week sacked as the speaker of the House.

Ortom defected to the People’s Democratic Party (PDP) in a week that the ruling All Progressives Congress lose top members of its fold in the National Assembly to the opposition party.

22 members of the state assembly also defected to the PDP. But Ikyange and seven others refused to switch parties.

During Monday plenary eight lawmakers, including the impeached Speaker, served an impeachment notice on Ortom during a plenary.

The 22 members that defected to the PDP were unable to gain entrance into the assembly as the premises was cordoned off by heavily armed policemen.

This, Middle Belt Forum, said was anti-democratic, placing the blame squarely at the table of the President Buhari.

“It is shameful that President Buhari who realised after about four months that his Inspector General of Police did not obey his directive to go and secure lives in Benue State and has done nothing to him is so eager to deploy policemen to the State to enforce illegality for political calculations,” the Forum said in the statement.

It further expressed their fears that the President has done nothing in the insecurity eating deep in the state but instead focused on pressurizing the government.

“We are worried that till date the President and his security team have yet to bring anybody to book for the killing of hundreds of people in Benue. They have only been putting pressure on the governor to suspend the anti-open grazing law and cede land for imperialistic and land -grabbing notion of ranches,” they said.

“It has been reported that a ruthless and desperate plot was hatched this morning which involved drafting policemen from Abuja and neighbouring states to force the majority 22 members of the State Assembly out of the Assembly complex to pave way for the impeached Speaker, Hon Terkimbi Ikyange and six others to sit.”

They also accused the President of being a dictator and warns that Buhari should “know in advance that he will be held responsible for any breakdown of law and order in Benue and any possible loss of lives.”

“We call on the international community to pay particular attention to the on-going subversion of the democratic process in Benue by the Buhari government,” they said.