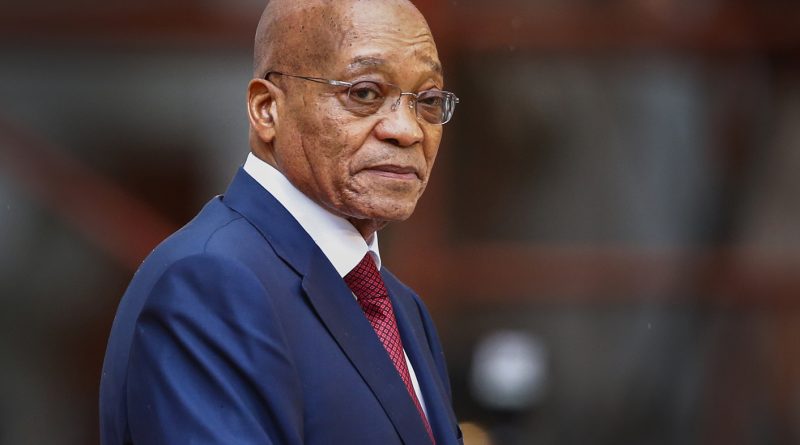 The downward spiral is due to worsening perceptions among black and coloured respondents. Sixty-eight percent of black respondents disagree that Zuma is doing a good job as president - up from 64% in March this year, and 59% in February 2016. His popularity has plummeted among coloured respondents, with only 4% believing he was doing a great job. The poll was done among 2 000 South Africans living in the country's metros.

The list of candidates was made up of ANC leaders who have thrown their hats into the presidential race. Minister in the Presidency Jeff Radebe, ANC treasurer general Zweli Mkhize and former treasurer general Mathews Phosa are also contesting the party presidency. ANC secretary general Gwede Mantashe announced on Tuesday that branches in at least six provinces have been given the go ahead to start the nomination process, after membership audits were completed.

However, the crucial audits are yet to be completed in KwaZulu-Natal, Eastern Cape and the Western Cape. 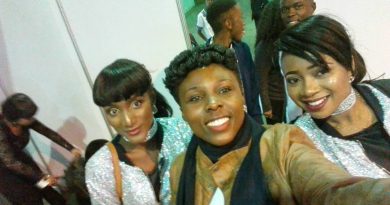 Timeyin back to the studio after a tour in South Africa 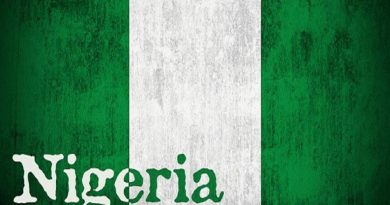 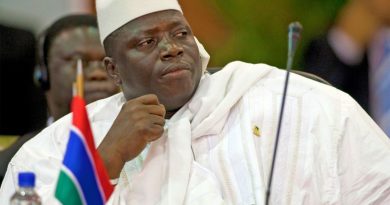