Publisher of the New York Times, Mr Sulzberger has urged President Donald Trump to discontinue labelling news reporters “enemies of the people” as it could “lead to violence” against the media.

Mr Sulzberger was at the White House in a meeting with President Trump. The meeting was intended to be off-the-record but Mr Sulzberger disclosed that Trump broke this with a tweet on Sunday.

“Had a very good and interesting meeting at the White House with A.G. Sulzberger, Publisher of the New York Times. Spent much time talking about the vast amounts of Fake News being put out by the media & how that Fake News has morphed into phrase, “Enemy of the People.” Sad!”
— Donald J. Trump (@realDonaldTrump) July 29, 2018 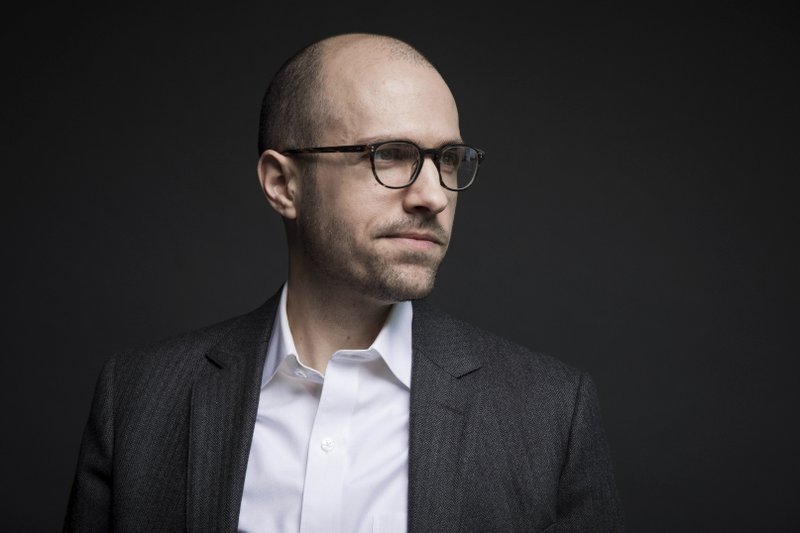 The New York Times released its statement after Mr Trump tweeted, saying it had decided to “respond to the president’s characterisation of their conversation”.

According to Mr Sulzberger, he had accepted the meeting with Mr Trump to raise concerns about the president’s “deeply troubling anti-press rhetoric”.

He said he told Mr Trump that the phrase “fake news” was “untrue and harmful” but said he was “far more concerned about his labelling journalists ‘the enemy of the people'”.
“I warned that this inflammatory language is contributing to a rise in threats against journalists and will lead to violence,” he said.

Mr Sulzberger said he had told the president that this was particularly true in other countries, where he said Mr Trump’s rhetoric was being used by some regimes to crack down on journalists.

“I warned that it was putting lives at risk, that it was undermining the democratic ideals of our nation, and that it was eroding one of our country’s greatest exports: a commitment to free speech and a free press.”

Mr Sulzberger said he’s not asking Mr Trump not to criticise his newspaper if he was unhappy with its coverage but asking him to “reconsider his broader attacks on journalism”.

After Mr Sulzberger’s statement was made public, Mr Trump responded with a tweet that media reporting on the “internal deliberations” of government “truly puts the lives of many, not just journalists, at risk”.

For Trump the media was being “driven insane by their Trump Derangement Syndrome” and accused them of writing “bad stories even on very positive achievements”.

In his Sunday morning tweet, the president suggests it’s the media’s fault that he has labelled them “enemies of the American people”. For Mr Trump, this kind of language – if it is a problem – is a problem the media have to fix, not him.