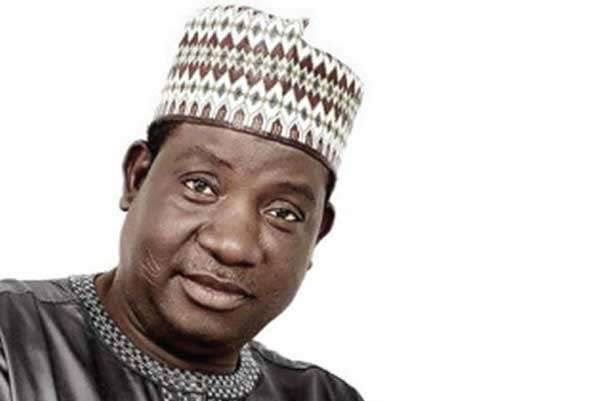 Special Assistant to Governor Simon Lalong of Plateau State, Sabiu Musa, has resigned his appointment, so as to contest against his boss in the 2019 governorship election on the platform of African Democratic Congress (ADC).

His letter of resignation to the governor yesterday read in part: “Please accept this letter as notice of my resignation from my position as Special Assistant to the Executive Governor of Plateau State, Rt. Hon. Simon Lalong.

I received an offer to serve as Special Assistant on April 3, and after serving in this capacity, I feel it is time to resign and concentrate on my new endeavour. I wish you and your government all the best.”

The ADC governorship candidate in 2015, whose party logo was allegedly omitted by the Independent National Electoral Commission (INEC) in 2015, was ready for the governorship election tribunal, but was reportedly prevailed upon by the then governor-elect (Lalong) and President-elect (Buhari) to step down, with a promise of juicy appointment.

He was, however, disappointed.

Musa vowed never to work with Lalong again, because of that disappointment.

“I refused to go to court when my party’s logo was omitted. That omission was enough to nullify Lalong’s election.

But I overlooked everything. I helped Lalong to retain his seat in 2015 by not going to the tribunal.