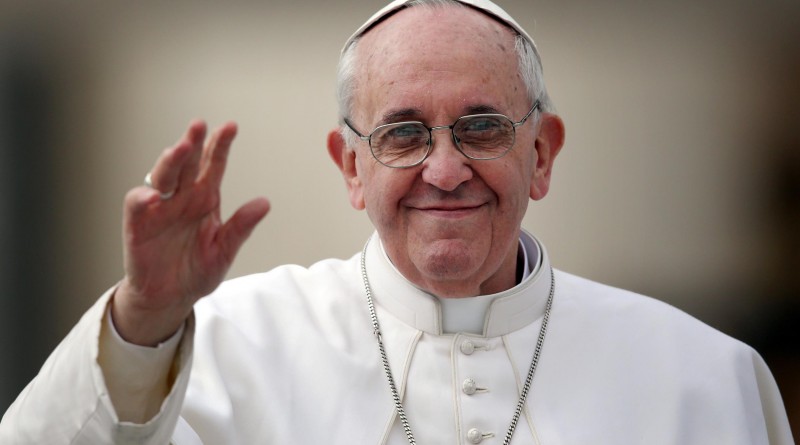 Pope Francis has come out to say that he wants death penalty abolished –
The head of the Catholic Church, Pope Francis, has called on every country in the world to put an end to the death penalty.

Addressing thousands Of Faithful's in the Vatican City on Sunday, Pope Francis, said that God had forbidden killing anybody on whatsoever grounds it may be.

“I appeal to the consciences of those who govern to reach an international consensus to abolish the death penalty,’ he  said.”

“The commandment ‘You shall not kill,’ has absolute value and applies to both the innocent and the guilty.”