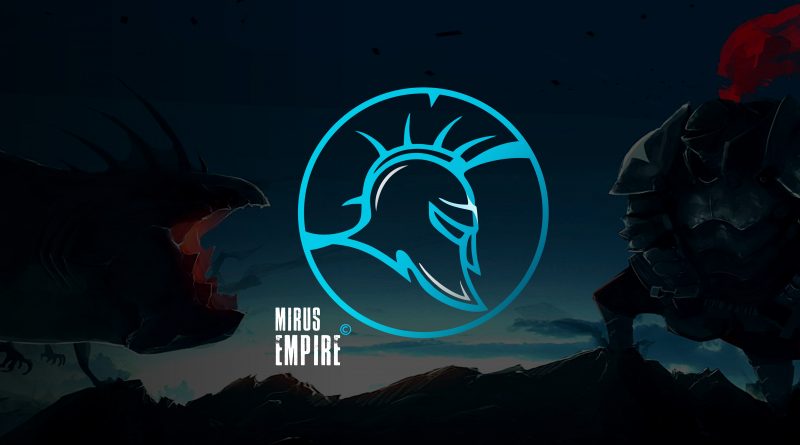 The last two years have been amazing for us at Mirus Empire. The experience has been a mixture of fun, challenges and deep learning. More than anything, we have learnt to keep the goal constant as the goal is more important than the strategy.

From nothing, we built an idea into a service which slowly snow balled into a 360• entertainment support service, driven foremost by the music arm. We built an empire.

Our services division is under listed;

Within our space, through the last two years we have recorded remarkable strides. We have been able to drive remarkable market leadership and influence, which ripple effects cannot be ignored.

We have released over fifteen soar away songs from all our acts combined, attempted to drive content monetization even with our platform www.buymirus.com, encouraged ticketing of events, inspired several budding brands and artists, challenging then to grow, planned, partnered and consulted for several brands. We are a movement!

Early this year we had an over head consideration and had to let go of two out of six of our acts after contract expiration. We had a board resolution and reworked our management and the leadership of the EMPIRE.

In view of our promise of value, the future we envisage and the position we hope to hold within the entertainment industry globally, we have considered an entire rebranding of the brand MIRUS EMPIRE. The rebranding will affect our total idea, working process and structure.

In consideration of our rebranding, we have changed our logo and today we officially unveil our new identity. 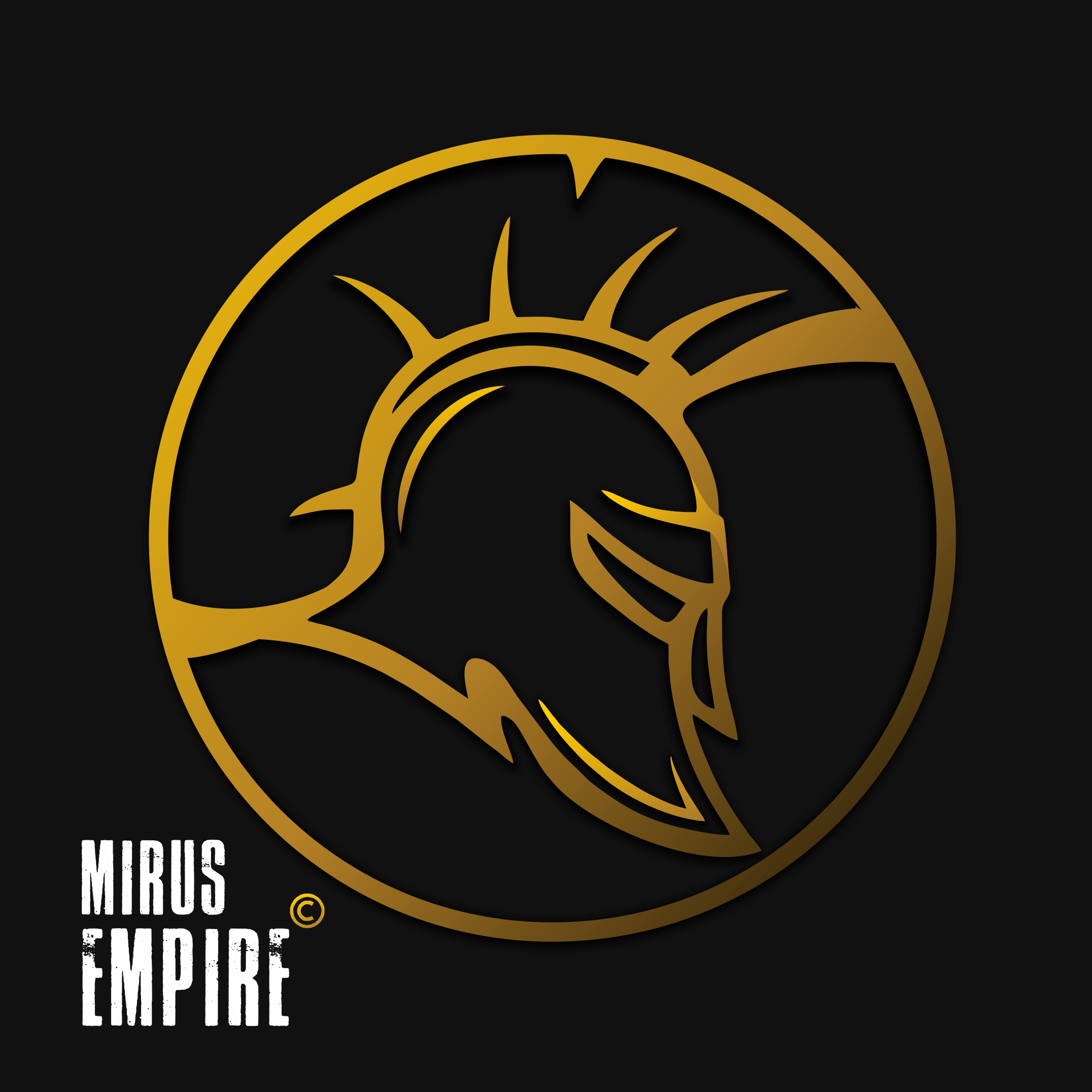 We want to say a big think you to everyone who believes in what we represent. We will not let you down.

We are reaching for the skies and we know, nothing is impossible to a willing mind.

Cheers to the new MIRUS EMPIRE. 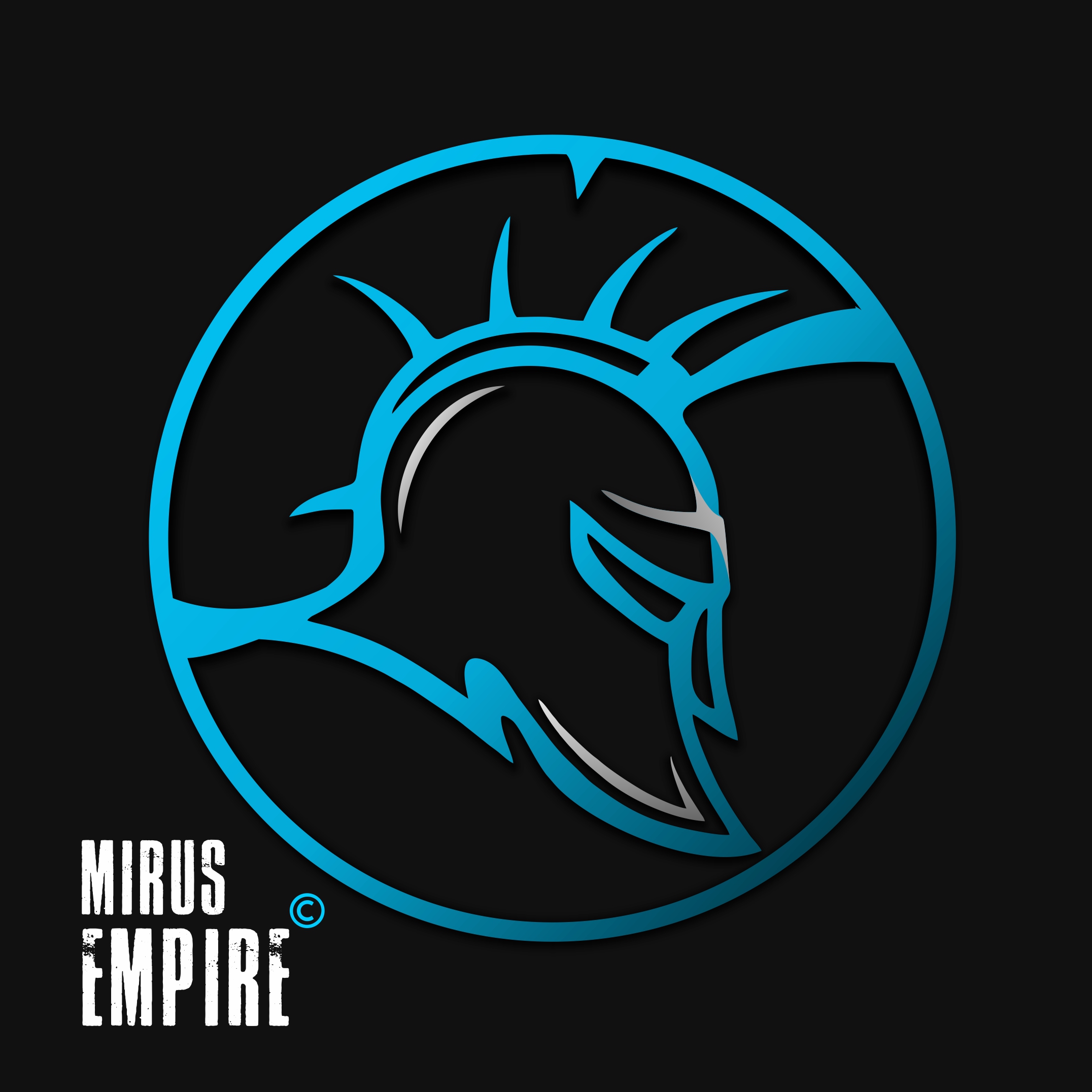 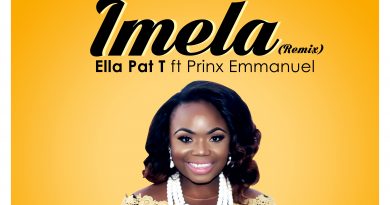 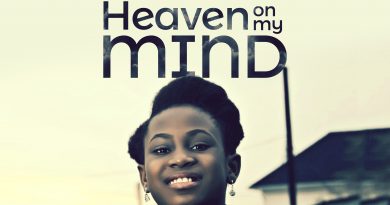 New Music: Heaven On My Mind by Forever James 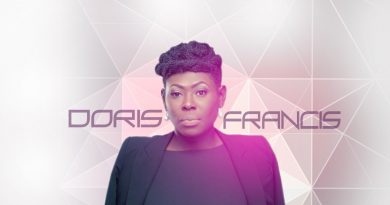