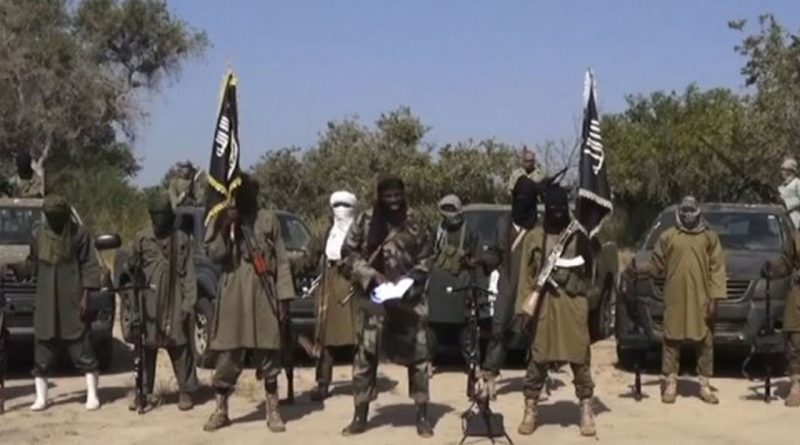 Following intense bombing of Boko Haram locations in the North-east by the Nigerian Air Force (NAF), indications emerged Wednesday that the wife of Boko Haram leader, Abubakar Shekau, Mallama Fitdasi might have been killed by NAF air strikes.

According to NAF Director of Public Relations and Information, Air Commodore Olatokunbo Adesanaya, “Human intelligence indicates that the wife of the Boko Haram Terrorists (BHT) organisation, Mallama Fitdasi, appeared to have been killed in recent successful air-strikes on Durwawa settlement on the outskirts of Urga, near Konduga.

“Mallama Fitdasi was reported to have been representing her husband in a coordinating meeting with other terrorists at the location of the air-strikes.

“It might be recalled that the Nigerian Air Force (NAF) had reported the successful aerial attack of a large number of BHTs at Durwawa on 19 October 2017.”

Adesanya said: “Battle Damage Assessment had indeed revealed that the aerial attack set off a fire, causing damage to the BHT structures within the settlement and neutralised most of the BHTs with a few of them fleeing the location. Efforts are ongoing to confirm the reported killing of Shekau’s wife, alongside other BHTs.” 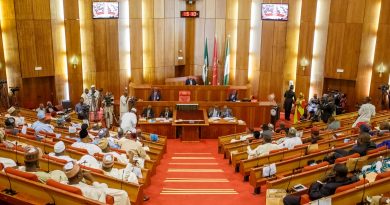 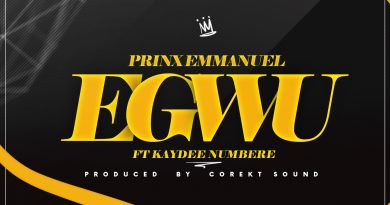