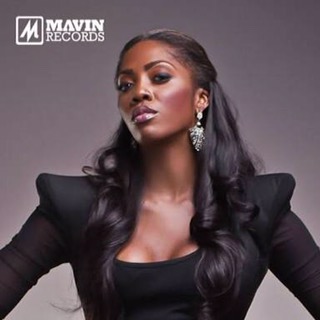 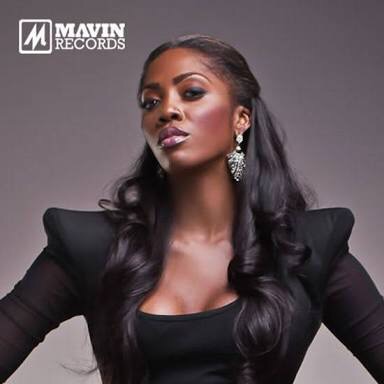 Nigerian music star Tiwa Savage has been announced as one of the artists that will perform at the 8th annual Essence “Black Women in Music”an official GRAMMY Week event this February.
The event is being held to salute the year’s extraordinary GRAMMY nominees and fête four-time GRAMMY winner Erykah Badu on the 20th anniversary of her groundbreaking debut album, “Baduizm.”
According to Essence president, Michelle Ebanks, Essence, like the GRAMMYs, has always been at the forefront of recognizing the genius of so many artists and influencers—from iconic legends to the next generation’s international rising stars, like Tiwa Savage.
“Our collaboration with The Recording Academy underscores the mission of our ‘Black Women in Music’ platform. “We also applaud our event sponsor, Lincoln, for returning once again to support the vision of this event.”

Tiwa was nominated for a GRAMMY in 2011 for a song she co-wrote with American artiste, Fantasia’s album. The album was nominated in the best R&B album category.
Kudos Tiwa Savage! 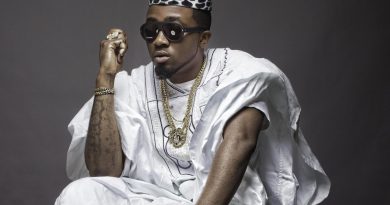 Ice Prince set to Unveil his Record Label. No longer with Chocolate City 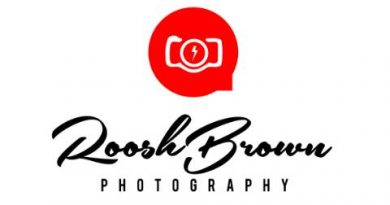 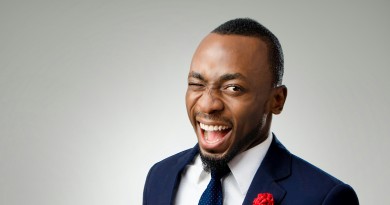