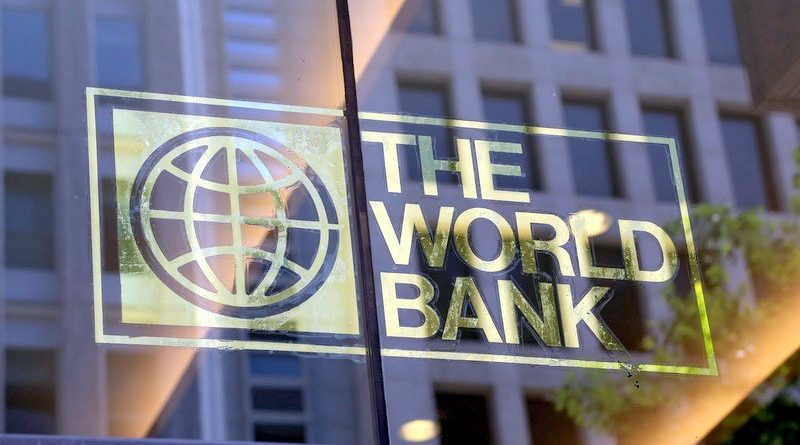 The World Bank and other interest groups on Tuesday made a case for the establishment of a single regulatory body to oversee the operations of Free Trade Zones, FTZs, in the country. The call was made at a public hearing by House of Representatives’ Committee on Commerce.

At the event, a Senior Operations Officer at World Bank, Craig Giesze, said, countries seeking to bring their FTZs to comply with international best practices must adopt the single regulatory authority regime based on knowledge gathered over the years and what foreign investors look out for in an economy. Beyond a single regulatory authority as the global best practice, Mr. Giesze said other benefits included reduction in administrative costs, long-term stability, streamlining of operations and safety of investment. He said these points together or cumulatively would lead to investor-confidence in the economy.

Supporting the motion, a legal practitioner and representative of the Snake Island Integrated zone, SIIFZ, Adewale Dosumu, advised the Committee to also look at the recommendation of the three presidential review committees on the issue. The committees had recommended the merging of the Nigerian Export Processing Zones Authority, NEPZA, with the Oil and Gas Free Zone Authority, OGFZA for a unified regulatory framework in the country.

The Chairman of the House Committee on Commerce, Sylvester Ogbaga, said the aim of the public hearing was for various interest groups to make their inputs, to assist the committee in amending the proposed OGFZA Act.

In their separate presentations, both the Managing Director of NEPZA, Emmanuel Jime, and his OGFZA counterpart, Okon Umana, said since the supervisory Ministry of Trade and Investment had waded into the matter, with a view to presenting a harmonized position to the House Committee, they would not make further submissions, but wait for the ministry’s final decision.

The decision, he said, was made in a bid to present a harmonized position on the matter to the House Committee.

The Speaker of the House of Representative, Yakubu Dogara, who was represented by the Deputy Chief Whip, Pally Iriase, acknowledged Nigeria as the first country to establish an authority to regulate and administer such zones. 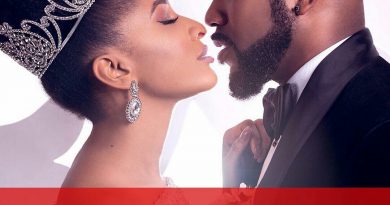 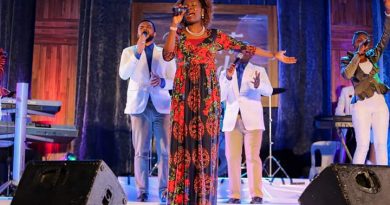 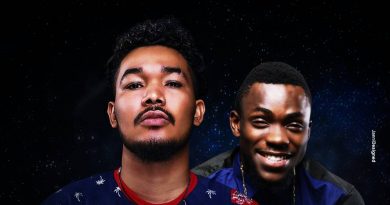