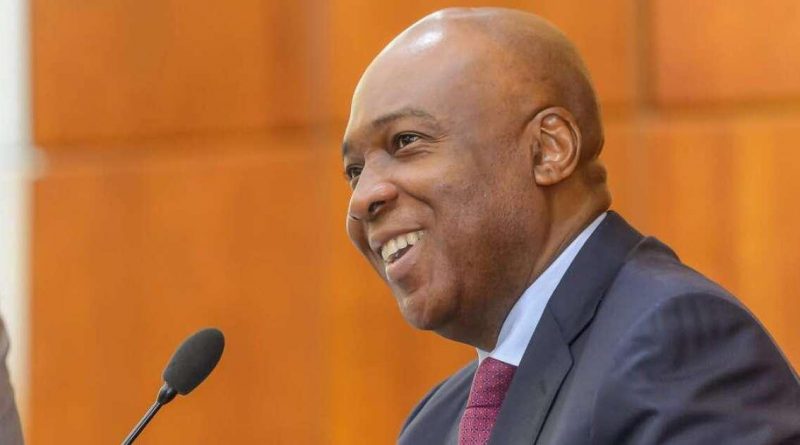 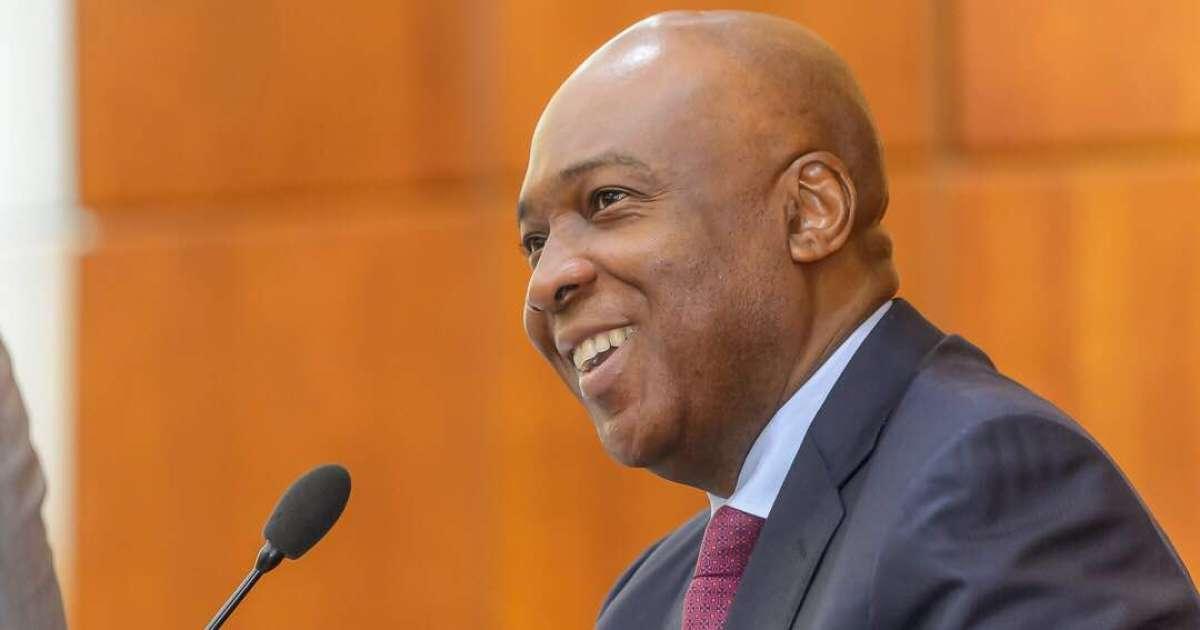 The National Working Committee (NWC) of the All Progressives Congress (APC) has threatened to take disciplinary action against Senate President, Bukola Saraki, only hours after he dumped the party for the People's Democratic Party (PDP).

Saraki officially announced his exit from the ruling party on Tuesday, July 31, 2018, accusing certain elements in the party of alienating other members including him and dozen other members who have also recently defected.

Mere hours after Saraki's defection, the APC's NWC met and resolved to query the lawmaker for breaching Article 21 of the party's constitution which punishes members for engaging in anti-party activities which is likely to cause it embarrassment.

Allegations levelled at the senate president include refusal to screen nominees for appointments submitted by President Muhammadu Buhari; causing avoidable delays in the budgetary process and passage of the appropriation act into law; encouraging defection of other senators from the party and a few other allegations.

The statement read, "That you have deliberately refused to screen nominees for appointments submitted by Mr President who are members of the party from being confirmed by the senate. This has caused untold embarrassment and ridicule to the party and the government.

"That you have organised a public rally in your state where members of the party urged you to decamp to PDP. That as a follow up to the above the Kwara state governor who is known to be your staunch supporter had made public pronouncements suggesting that he will decamp from the party as an indicator to your formal defection.

"That you used the office of the senate President to cause avoidable delays in the budgetary process and passage of the appropriation act into law thereby frustrating the implementation of the party's manifesto and programs and frustrating the APC led Federal Government in the actualization of the campaign promises of the party.

"Procuring joint letter of decampees from the APC and reading same on the floor of the senate including some who did not accede to defecting thereby causing embarrassment to the party. In spite of the efforts to address grievances to reconcile aggrieved members, you worked against the process and encouraged the formation of an association which sought to impersonate and pass off the name of the party."

The statement, signed by the party's National Secretary, Mai Mala Buni, gave Saraki a period of 48 hours to respond to the allegations before the party takes any action against him.