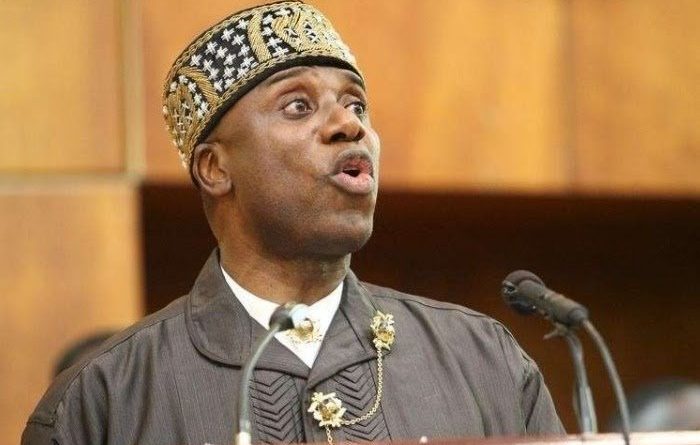 President Muhammadu Buhari has reportedly terminated a new defence procurement contract which was said to have been midwived by the Minister for Transport, Rotimi Amaechi, over allegations of fraud

According to Premium Times, Buhari's Chief of Staff, Abba Kyari, earlier this week dispatched a memo directing the Attorney General of the Federation, Abubakar Malami, to terminate the contract

If the contract had pulled through, the contractor, HSLi, would have received $195 million in payment for the sale of an undisclosed number of special mission aircraft, special mission helicopters and 12 fast intervention vessels for the Nigerian Navy 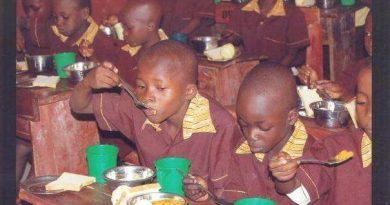 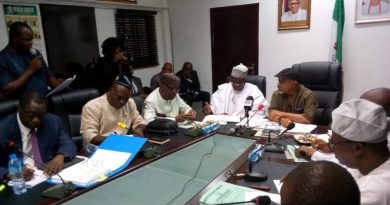