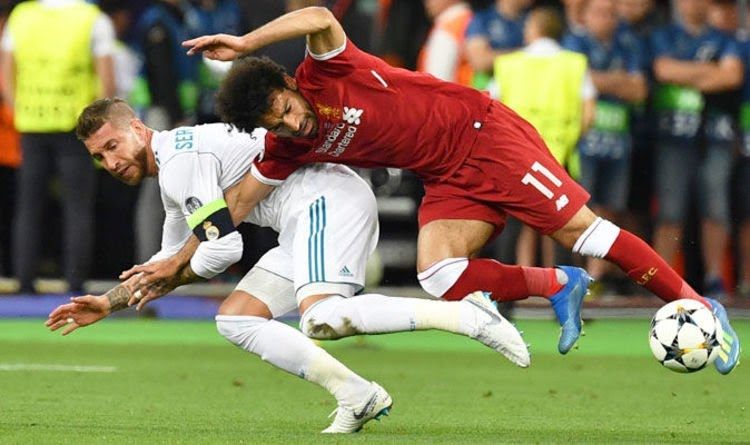 An Egyptian lawyer has filed a €1 billion lawsuit against Sergio Ramos following the challenge that ended Mo Salah's Champions League final
Liverpool ace Salah was forced off the pitch in tears in the first half of Saturday evening's clash in Kiev, which Ramos' Real Madrid went on to win 3-1
"Ramos intentionally injured Mo Salah and should be punished about his actions," Salah's lawyer, Bassem Wahba claimed on the Sada El-Balad channel. "I've filed a lawsuit and a complaint to FIFA
"I'll ask for compensation, which could exceed €1 billion (£873 million), for the physical and psychological harm that Ramos gave Salah and the Egyptian people" 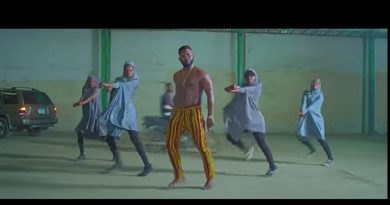