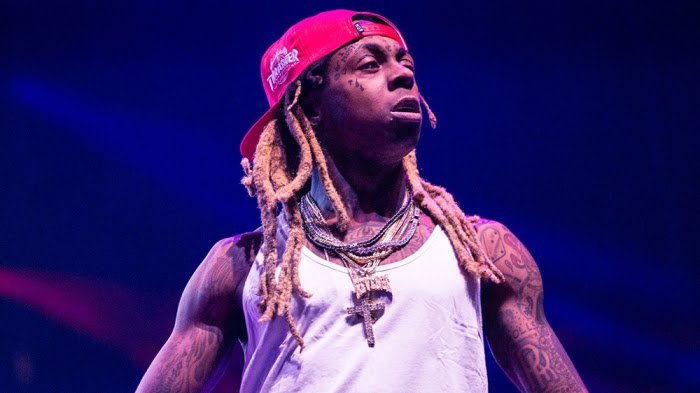 Wayne has fought to divorce himself from the man that launched his careerwhen he was teenager, after Birdman and the label allegedly refused to release his album Tha Carter V. In 2015,

Wayne sued Birdman and Cash Money for $51 million, seeking release from his contract. He later sued parent company Universal Music for $40 million, claiming he was owed royalties for Young Money artists (including Drake and Nicki Minaj).

According to The Blast and court documents, both disputes have been settled for an undisclosed amount (though it’s rumored to be upward of $10 million), paid for by Universal and not Birdman himself, and that Lil Wayne is now free from Cash Money; all his future releases will reportedly be handled solely by Universal.

In addition to the money and contract relinquishment, Tha Carter V will reportedly also see its long-awaited release. Most recently, the album was in Martin Shkreli’s possession until he wasordered to hand it over to the federal government after his conviction. Let the celebrations begin! 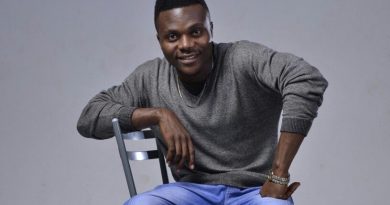 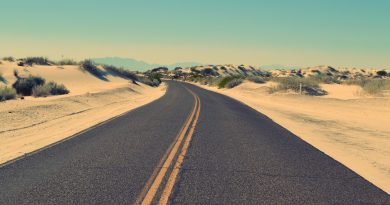 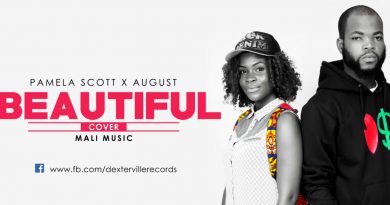