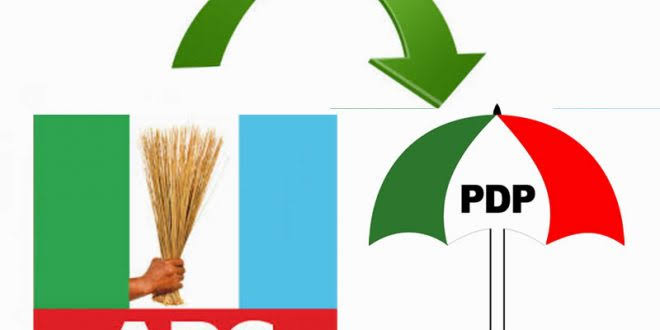 Taking to twitter yesterday, the senate president and chairman of the 8th National Assembly of the federal republic of Nigeria had this to say;

" I wish to inform Nigerians that, after extensive consultations, I have decided to take my leave of the All Progressives Congress (APC)." @bukolasaraki

In the same light, the Kwara state Governor, Abdulfatah Ahmed made public his exist. This is what he had to say;

"Following consultations and in response to calls by major stakeholders in the state, I have moved to the PDP as APC can no longer serve as a platform for achieving the aspirations and expectations of my people." - @AbduleFatahAhmed