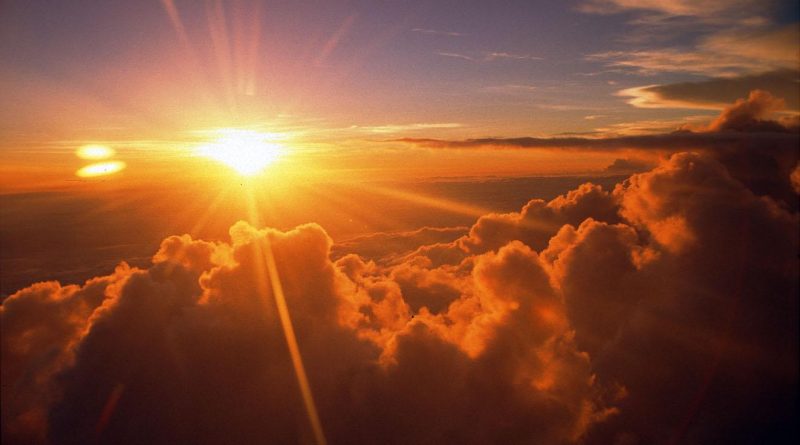 Now I'm in a public place wondering why smoking in public places isn't officially banned in Nigeria. I'm being choked on every side by poisoned oxygen. *coughs* Somebody save me, somebody, anybody! Whilst you would advise me to scoot, scram, make a run from it (in this case), I desperately need my own addiction- mint sweets- and the exact one I love is on sale ONLY in this very shop. As they puff on their cigarettes, I remember my good friend who is one of this rather unfriendly lot. He isn't here smoking with them, but I can't help but class him together with them, after all, they're all eager to meet their creator. He once said at the start of the year, "this year, I'll quit smoking" Hurrah! I said sarcastically at the time wondering if he could really go a day without a smoke.

This is the second half of the year and at the start of the year, everyone, yes everyone had targets, things they intend to accomplish. Many times, we start brightly and we begin to feel real good about our chances of accomplishing these targets. Many times, it is merely a false dawn 'cos 365 (or 366 in this case) days later we realise, we are not anywhere close to accomplishing them -A quintessential example is a certain President whose body language seemed to be solving all the problems of his country and putting in place the thousands of jobs he promised to create (don't get me started on pump price of petrol)- The next year? We rinse and repeat. Why in heavens name Don't we ever make it?

I think most times people look at the big picture. This is both good and really bad. Good in the sense that you have a clear picture of your destination, bad in the sense that We see a daunting prospect and many times that scares the shit outta us. A wise man once said, if you want to build a wall, lay one brick at a time. This year, say NO to false dawns...
What are your plans? Take the second half of the year by the scruff of the neck and make it work. Next year, I'd love for you to tell me you accomplished them all... 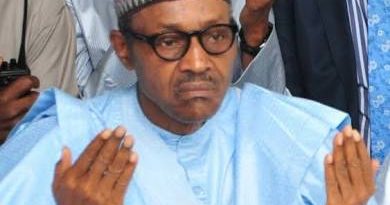