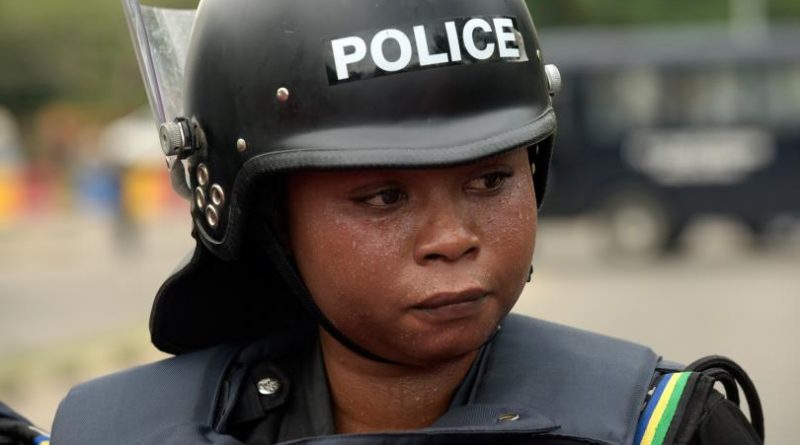 Two suspects arrested by Enugu state police command have allegedly confessed to how they connived with some other people to kidnap one Ejiofor Enechi, the security adviser to the council chairman, Hon. Cornnel Onwubuya.
Daily Post reports that the two suspects said they left the victim, Ejiofor, in the custody of their fleeing gang members two months ago. The police are yet to find the victim despite intensified search.
Ejiofor according to one of his relative who spoke to pressmen has been missing for the past two months; he was kidnapped on his way home and the kidnappers collected N2m ransom.

The spokesman of the Enugu state police command, SP Ebere Amaraizu, who confirmed the arrest of two suspects gave their names as Asogwa Thankgod and Akakwu Chizoba Collins.

Amaraizu disclosed that the victim was abducted on 13th December, 2016 at about 9am, at Ugwuiyi Ekoro, along Opanda /Adani road of Uzouwani local government area on his way to Nimbo to carry out his assignment.
Amaraizu said: “The kidnappers made a ransom demand of 10 million Naira, which they later reduced to 2million Naira. 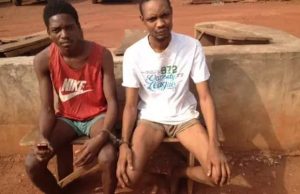 “Police operatives of Enugu state command stood tall in this regard and arrested two suspects who played major role in the dastardly act, while investigations and manhunt are still intensified on the fleeing suspects.”
Amaraizu further disclosed that the suspects made revelations “on how they worked in synergy with group of ODAH Nimbo outlawed/self constituted vigilante group to unleash mayhem and to kidnap Ejiofo Enechi.”
One of the suspects, Asogwa Thankgod, who claimed to be a movie star from Umuokpala Ehalumona, Nsukka local government area of the state confessed that he carried out the kidnap with the vigilante group, adding that he kept the incident secret as other members of the gang threatened to kill his father, who is a headmaster at Nimbo.
Meanwhile the Nigerian police has said it recovered two houses from a gang that kidnapped the secretary of Isheri North Estate Residents Association in Lagos Dayo Adekoya.

The police in a statement signed its spokesperson Jimoh Moshood Joseph Omoni was arrested after unrelenting follow up by the inspector general of police's intelligence response team. 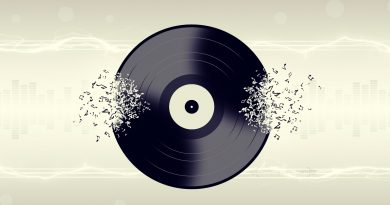 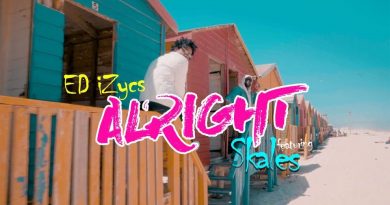 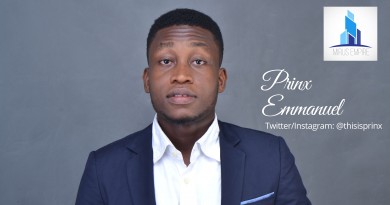